There’s never a dull season of NFC North and 2020 is shaping up to be just as exciting. As always, the division is hotly contested, with the Minnesota Vikings, Detroit Lions and Green Bay Packers standing in almost equal footing for the title. Judging by each team’s rosters and performance so far, this year will be close as ever. Nevertheless, the Packers are shaping up to be the favorite team by default. Here’s why, including a rundown of the key contesters and what experts have to say on the matter. 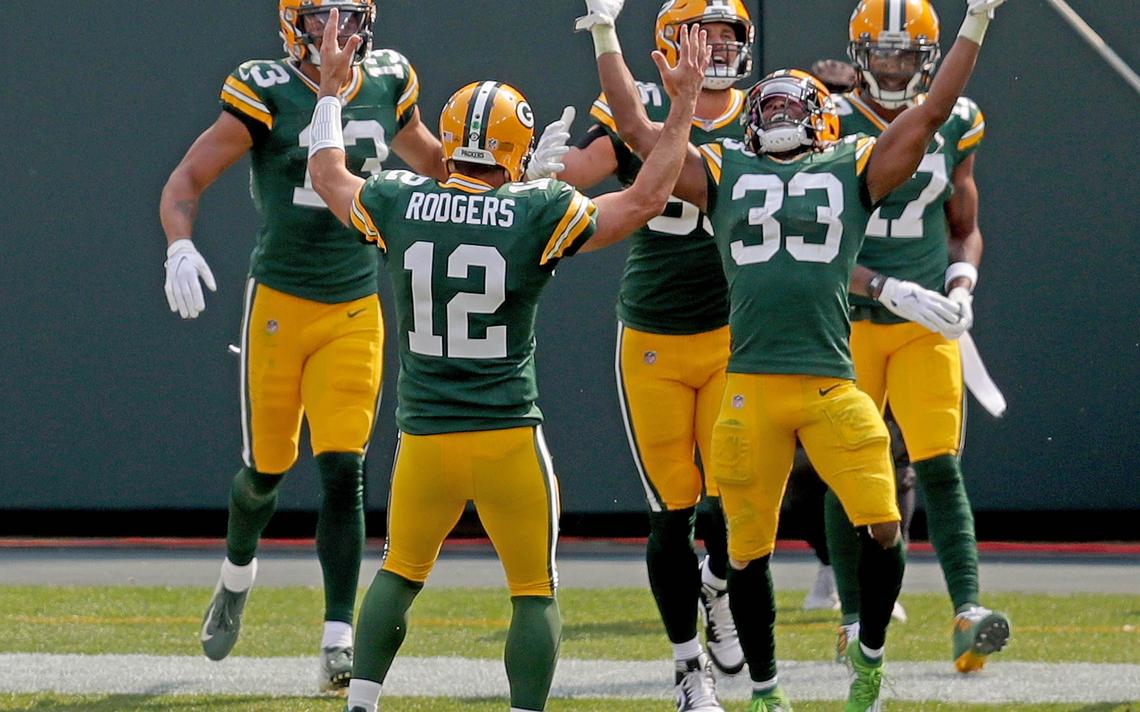 Their 13-3 record win in 2019 proved they had what it took to dominate the NFC North. The question now is whether or not they can recover from their NFC Championship loss and repeat ass champions. They have the faith of the sports betting community, OLBG.com’s NFL picks and odds seem to suggest, not just for this division but the championship. So far only the San Francisco 49ers rival them as a top winning pick. This kind of confidence is partly directed at the team’s strongest players, including Aaron Rodgers, David Bakhtiari, Aaron Jones and Davante Adams. The Packers’ ability to hold their own and grind their way to some memorable wins over the years is another reason why one more shouldn’t come as a surprise.

This is the Packers’ main contester, despite the team having troubles of its own, mainly due to reshuffling. Despite a formidable roster with the likes of Kirk Cousins, Dalvin Cook, Yannick Ngakoue,and Mike Hughes more or less meeting their offensive and defensive needs, the performance of the Vikings still manages to underwhelm fans. At the same time, they have no less grit and ability to make it to the top – flaws and all. Their solid defense is half the battle, so as long as they smooth out the kinks in their offense, their chances of winning this NFC North season are still high. And pulling miracles out of their sleeves is nothing they haven’t done before.

The same imbalance between defense and offence exists with this team too, adding to the season’s uncertain vibe. That said, the Lions do have Matthew Stafford and Kelly Golladay, as well as a very promising defensive line to help them power through the conference. Some experts see them sneaking their way into the championship due to the low overall standard, but at least running back Adrian Peterson seems sure on DetroitLions.com of their victory against the Chicago Bears, considering the 14 touchdowns in 15 of their matches he’s personally racked up so far. Player confidence goes a long way towards keeping the team’s prospects bright. From there, it’s a matter of the Lions pushing all their parts into line.

Unfortunately, there are no high expectations for the Chicago Bears, their progress being the most unstable of all. That leaves one of the three above as the likeliest to win the NFC North and move on in the conference. The Minnesota Vikings often come up as a favorite, but only because of Mike Zimmer’s presence and investment in defense, which ironically has seen losses. And yet experts like John Whiticar predict great things for the team, recognising the value of its coach and key players. There’s too much uncertainty to say for sure, but if anyone has a chance of outsmarting the competition, it’s the Vikings.

The Green Bay Packers bear the same amount of hope and pessimism on their shoulders. Ranked first among Gary Gramling’s predicted winners on SI.com, the team could pull off “LaFleur’s offense to near-perfection”. This combined with its quality defense and better overall composure as an institution compared to other teams is what marks them as a strong contender for the NFC North title once again. On the other hand, the minimal support for Rodgers and tentative dynamics in the rest of the field may become too much of a weakness for defenders to hold up alone. While the season can go either way for the Pack, their opponents’ performance is a major factor that can also turn the tide.

Stafford’s back injury back in 2019 caused Matt Patricia to go for some radical changes to the strategy and line-up of the Detroit Lions. The revamped team still hasn’t settled into the powerhouse it was aiming for, so NFC North predictions doubt its potential of reaching the top spot. However, it could just be a matter of time and extra hard work. The improvements made so far, at least, have convinced Mike Payton of their superiority to the other struggling teams. The ingredients for success are there, they just need to solidify into a unit that can withstand its opponents and score enough wins to progress. The odds are stacked against the Lions, but the landscape is so volatile that simply putting their best foot forward could be just the ticket they need for a distinction, if not the ultimate prize.

At the end of the day, there’s not much enthusiasm for any one team. While all three remain high in expected rankings, the transformations they’ve all experienced left them weakened, mainly on offense, muddying the waters for NFC fans and experts. Nevertheless, the Packers and Vikings pose the greatest threat. This will certainly be a season to remember as we see which team manages to overcome its faults and earn a place in the playoffs.