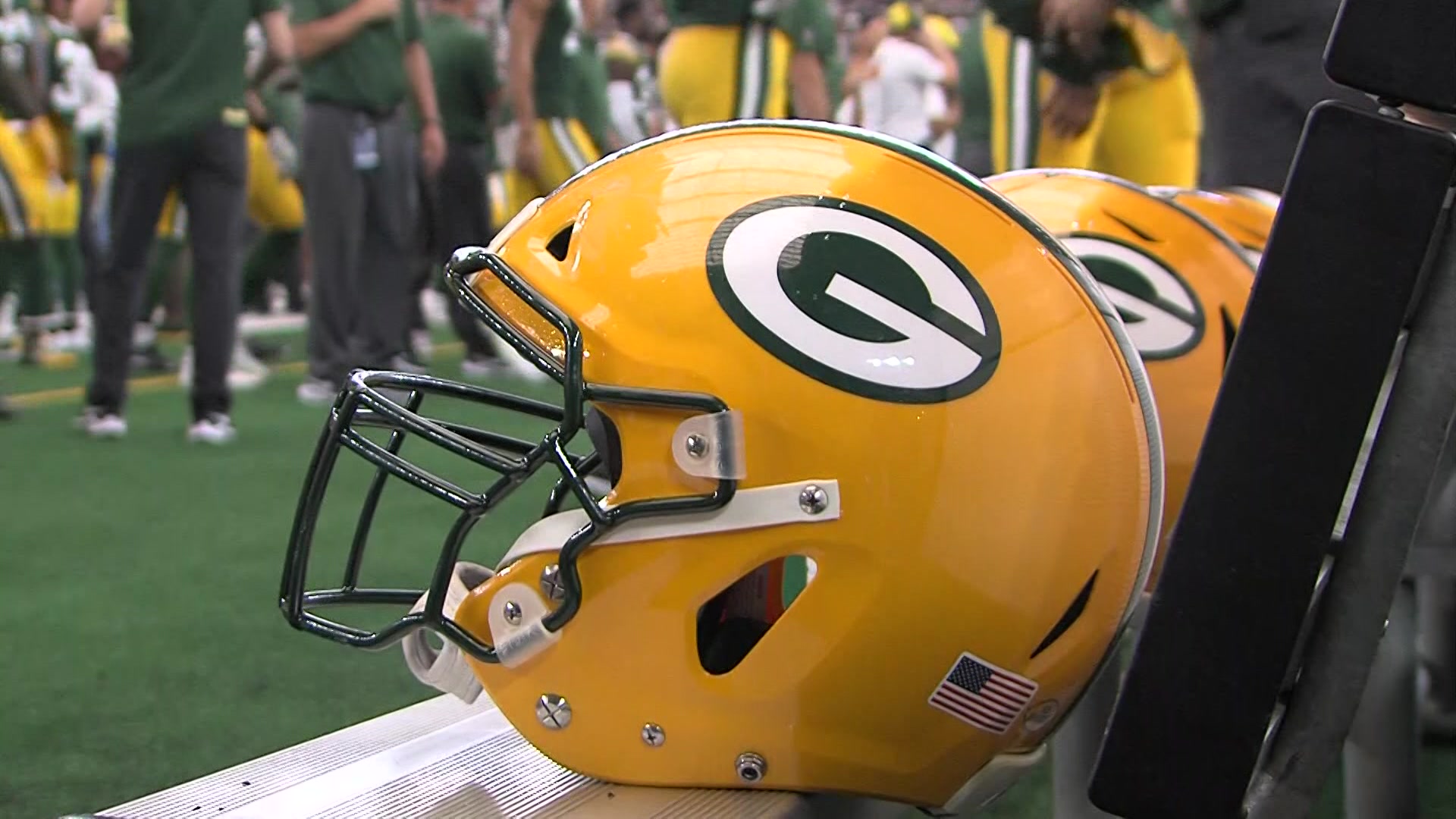 NFL teams and fans are pumped as the football season got underway with a bang. This year the excitement is better than ever following a dry spell in the world of sport. And the Green Bay Packers are on fire following a spectacular start and a near Super Bowl win last season.

With Aaron Rodgers in good health and back in the game following a series of injuries, the team could make it all the way this time around, especially with new head coach Matt LaFleur having a year as head coach under his belt.

The excitement kicked off as early as week one when the Packs opened the 2020 season against divisional rivals Minnesota Vikings at U.S. Bank Stadium. With LaFleur shaking the Packers up last year, all eyes were on the first game. It wasn’t easy but despite the Vikings putting up a good fight, the Packers emerged victorious with a 43-34 win, who lost some key defensive players in the offseason. Rodgers was a standout performer with four touchdowns. Davante Adams and Aaron Jones also stole the show with spectacular performances. Now with wins over Detroit and New Orleans, the Packers are in prime position to start the year.

Last season saw a bit of tense action as the Green Bay Packers edged close to taking the trophy home, but not close enough. And there was a touch of drama with the Packers selecting Jordan Love in the draft, making him the potential successor to Rodgers. The Packers also got some critique for not having a better number two receiver in the lineup. However, that didn’t stop them taking 14 games last season.

After a strong 2019 and an excellent start to 2020, the Packers are not going to want to revert back to their old ways of suffering the losses they saw in the previous two seasons. The offense stacked up by LaFleur is expected to be solid this year after having a good season’s practice behind them, and some of the younger players like Jaire Alexander and Darnell Savage could rise to the challenge and shed their rookie status after a year of prep. On the downside, with the exception of Adams, the team’s wide receivers need to up their game to further reinforce the Packs defense going forward. 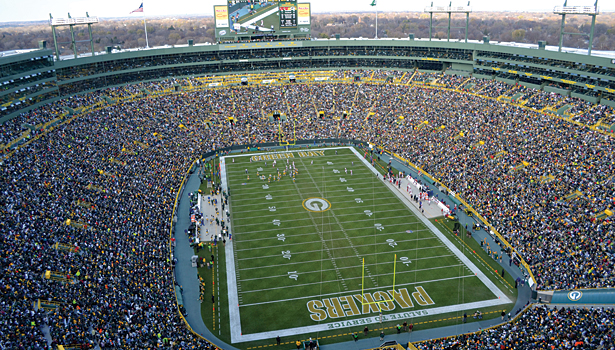 Things have turned up a notch off the pitch recently in the world of pro football after the NFL changed guidelines to allow stronger partnerships with clubs and gambling companies allowing for some added gamification to the game, and fans are reveling in it.

The Green Bay Packers were the first major sports league to enhance their long-term partnership with their official casino partner last year to add more fun and entertainment value for fans, and it has been a resounding success. The Packers set the bar high and others are now taking note and following in their footsteps, as casinos in the US are a strong industry that make an appealing business partner. More robust partnership with casinos couldn’t come at a better time for all. With fans kept out of the stadiums for the time being, waging on their team is an added bonus. Data shows that tens of millions of fans are planning on betting on NFL games this year, many through online platforms that give them the ability to put money on their favorite team with ease. These online platforms also provide the user with the best offers and promotions by a variety of different sites to make sure they are getting the best deal. Often, most bonuses and promotions include sign-up deals encouraging users to sign up with a particular site or allowing them to try before depositing their own money, therefore it is recommended that users are aware of the different promotions available before choosing a site.

With 32 teams in the league, it’s anyone’s guess as to who will emerge victorious and take home the trophy this time, but following a stellar season last year, a new coach and added players to the lineup, the Green Bay Packers stand as much of a chance as any. And if their win against the Minnesota Vikings is anything to go by then they are certainly on the right track.

The Packers have some notable names this year like Adams and alongside a strong backfield including Aaron Jones and Jamaal Williams on the roster, and with Rodgers –their highest paid player– back on the field and in top form the bets are flooding in in their favor.

The team is young, energetic and hungry to win. If Adams remains at the top of his game and Rodgers can continue to work in more of his former magic, then the Packers could just do it, especially after getting over the first hurdle and upsetting the Vikings in their first match of the season. For gambling fans all over the world, even if you don’t support them, it could be worth taking a leap of faith. This team is one to watch this season!