The Green Bay Packers are 5-1 and the Minnesota Vikings are 1-5. Never in a million years did I see the Vikings losing five of six games to start the season. But as it turns out the Vikings are in a full blown defensive rebuild and the early results have been less than stellar. And now injuries have weakened them even further. So this should be an easy Packers win. Right? 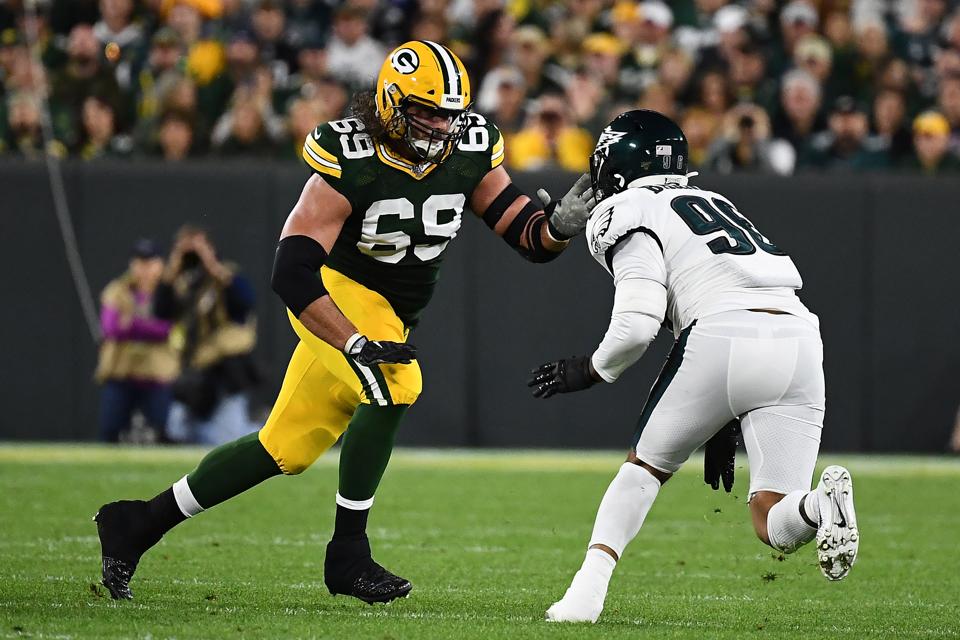 Wrong! This has the makings of a really tough game for the Packers. Injuries have hit the Packers hard in recent weeks and they will again be without running back Aaron Jones and cornerback Kevin King. Several others are questionable, including LT David Bakhtiari, Safety Darnell Savage and now kicker Mason Crosby. Missing Crosby would be huge, especially with the weather predicted for Sunday. With the league hitting its halfway point some trends are forming. Find a sports book in your state and make some money on your NFL predictions.

The Packers blew out the Vikings for three quarters in the season opener in the climate controlled dome in Minneapolis. Sunday’s game will be played in 37 degree weather and 25 MPH winds, gusting to 40. Those conditions could be the great equalizer. Aaron Rodgers may not be able to take advantage of the weak Viking’s secondary if the wind takes away the deep ball. And not having Jones will certainly make it harder to grind it out on the ground.

The Vikings have the weapons on offense to move the ball. Dalvin Cook is expected back and quarterback Kirk Cousins has wide receivers Adam Thielen and rookie Justin Jefferson, who has been on fire in recent weeks. While the Packers run defense has been better this year, Cook might be just the guy to expose them again.

I’m not ready to make a prediction yet, but I am leaning toward a close game. Especially if Crosby can’t play, the Packers special teams are scary enough without missing their best player.