The Green Bay Packers are making their fourth appearance in the NFC Championship since 2014. They have lost the last three, all in excruciating fashion. The situation reminds me of an old Bum Phillips quote when his Houston Oilers couldn’t get over the hump in the late 1970s – “Last year we knocked on the door. This year we beat on it. Next year we’re going to kick the son of a bitch in!”

The Packers need to kick the son of a bitch in Sunday or they will be in Buffalo Bills territory, known more for losing big games instead of winning them. To me, by far the worst loss of the three is also the worst loss of the Mike McCarthy era – the 2014 loss to Seattle. Even having to think it about it to write this is making me sick to my stomach. I can probably point to 10 “if they would have done this they would have won” moments in that game. 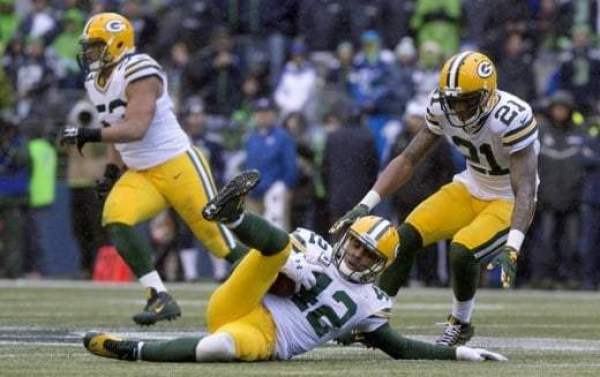 To me the worst one was Morgan Burnett going down by himself on Julius Peppers orders after intercepting Russell Wilson at the Packers’ 39. He had a wide open field ahead of him and he takes a knee. Of course the play everybody remembers is Brandon Bostick trying to play hero on an onside kick attempt and botching it. Might be the worst individual play in NFL history.

As you can see, I never recovered from that loss. Maybe winning Sunday will get me over the hump. The Packers are favored to win and if you are confident enough to lay some dough on them visit The PowerPlay website. There are some interesting props you can play as well. The Packers are getting a lot of love from betters.

The Packers next debacle came two years later in Atlanta. The Packers were completely destroyed by the Falcons, trailing 24-0 at halftime and losing 44-21. That was the year the Packers were sitting at 4-6 after losing two games in row and giving up 47 and 42 points in the process. That’s when Aaron Rodgers gave his famous “I think we can run the table” comment and damned if they didn’t almost do it.

They won their last six games and crushed the Giants in the wild card round and edged the Cowboys in the divisional round. That victory at Dallas avenged a blowout defeat to the Cowboys at Lambeau early in the regular season. The loss to the Falcons was almost expected. The Packers were not really that good of a team and were headed to back-to-back losing seasons for the first time since before Brett Favre joined the team.

We all know what happened last year so I won’t bore you any further. I will say this Packers’ team will bring a lot more confidence into the game than they did last year. Not ready to predict a victory yet, but close. 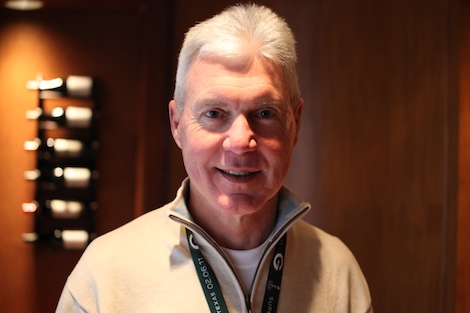 Finally, RIP in Ted Thompson. I know I was hard on him at times, but the Packers would not be playing in the NFC Championship without him. All four Packers’ first team All-Pros were drafted by Thompson. Rodgers, David Bakhtiari, Corey Linsley and Davante Adams. He got the Packers one Super Bowl, hopefully we can get him another one posthumously.