The Green Bay Packers were closely watched as they made their draft picks this year – and with good reason. All NFL teams were forced to do thing differently this time around: while unlike last year’s draft picking process they were allowed to meet partly in person, the coronavirus pandemic meant that the picking had to take place on a socially distanced basis.

But there’s also a long-term reason for the interest. The Wisconsin-based team ended the last season on a low note after being defeated by the Tampa Bay Buccaneers in a humiliating 31-26 loss, and the way they put together their team this time round is likely to make all the difference when it comes to setting this particular record straight. But who did they pick, and what made their picks so interesting? This article will find out.

And if you fancy yourself something of a theory crafter in need of experience, Skycity offer a virtual sports betting experience alongside their more typical casino games – the games are completely simulated matches that don’t rely on any schedule. 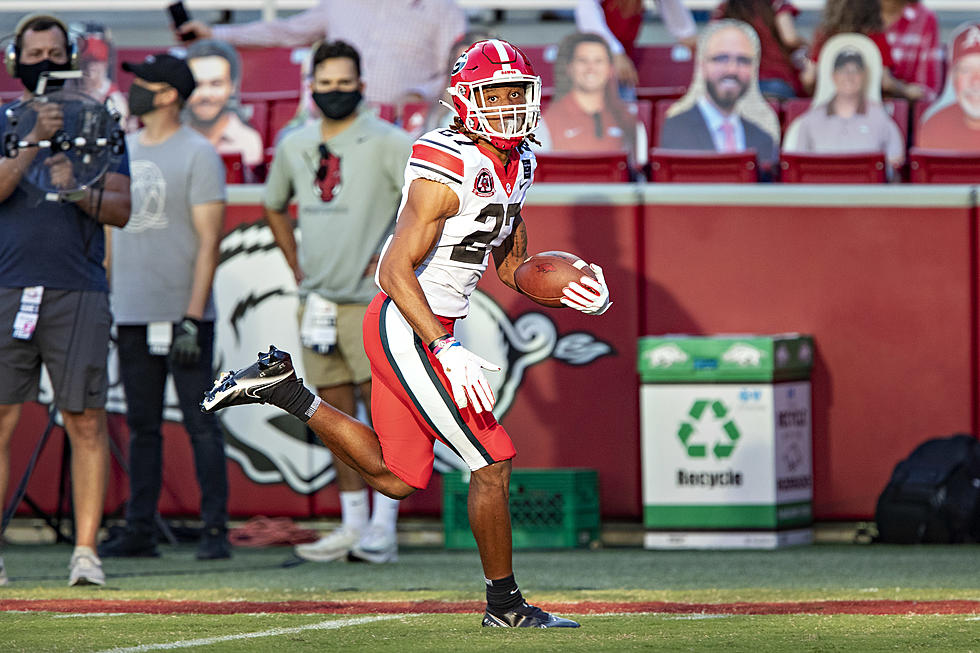 The first round of the draft picking process is always one of the most exciting for onlookers. From the point of view of the team, it might not be the most strategically important. But for the fans, it’s a real chance to see what’s going on in the minds of the side’s bosses, and get a feel for how their team might be composed for the remainder of the year.

The choosing of cornerback Eric Stokes certainly did not disappoint. The side often goes for a defense player as soon as they can, suggesting a weak point on that front. But perhaps the most important aspect of Stokes’ skills from the perspective of the team is his speed. His 40 yard dashes have come in at under 4.3 seconds on more than one occasion – so it’s no surprise that the Packers wanted to snap him up as soon as they could.

Myers checks in at number 62 overall, so he’s a pretty strong choice for the Packers. He hails from Ohio State University, and he offers a capacity to play in multiple different positions as his main advantage. You may have to wait a little while to see if Myers’ supposed flexibility really pays off for the Packers.

By the time round three came along, the Packers were clearly looking for someone who had the capacity to act as a strong slot receiver. They found that in Amari Rodgers, who shares a name with his more well-known teammate Aaron – although it remains unclear whether Amari will be able to scale the same heights of prestige as Aaron any time soon. That, it seems, will take some years to play out.

The draft is of course a complex process, and there’s not always enough room to discuss all the picks in depth. Royce Newman of Mississippi took the number four slot, and he’s likely to be highly valuable when it comes to filling slots on the offense side of things following injuries and retirements elsewhere on this part of the team. 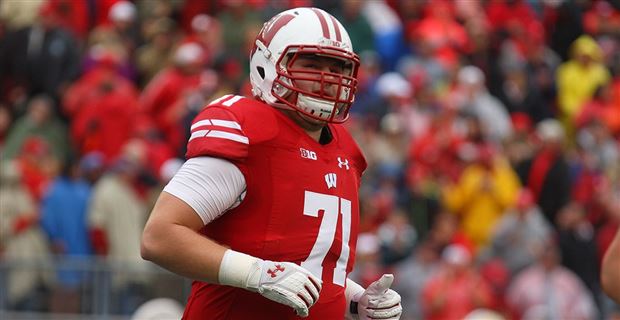 One of the round five choices, Tedarrell Slaton of Florida, represents a strong choice given that the team hasn’t yet gone for a defense-based lineman for a couple of years. At well north of six feet, he adds significantly to the size of the team. And also worth a mention is Cole Van Lanen, who was a round six choice from the Packers’ home state of Wisconsin. He grew up in Green Bay himself and cut his American football teeth there, so he’s a true local boy. It could well be that this will have a morale boosting effect on both the rest of the players and also the fans – especially if things don’t work out so well for the team going forward.

In short, the Green Bay Packers appear to have made some solid choices this year when it comes to their draft picks. From the intense speed of Eric Stokes to the slot receiving capabilities of Amari Rodgers, it’s pretty clear that there are some fantastic players here with unique skills on their side. For a deeper dive into the Packers in 2021, consider tuning into one of the many quality Packers podcasts.

But ultimately, only time will tell whether our Wisconsin favorite will reap the rewards of their early picks – or whether it’s likely they’ll find themselves regretting the way they put together their 2021 team.