The Green Bay Packers beat the San Francisco 49ers in the most dramatic way ever. Down by a point with 37 seconds left and no timeouts they pulled off a miracle. Aaron Rodgers was at his best and Davante Adams proved once and for all who the best receiver in the NFL is. And of course, there is old reliable Mason Crosby. Dude is just money. 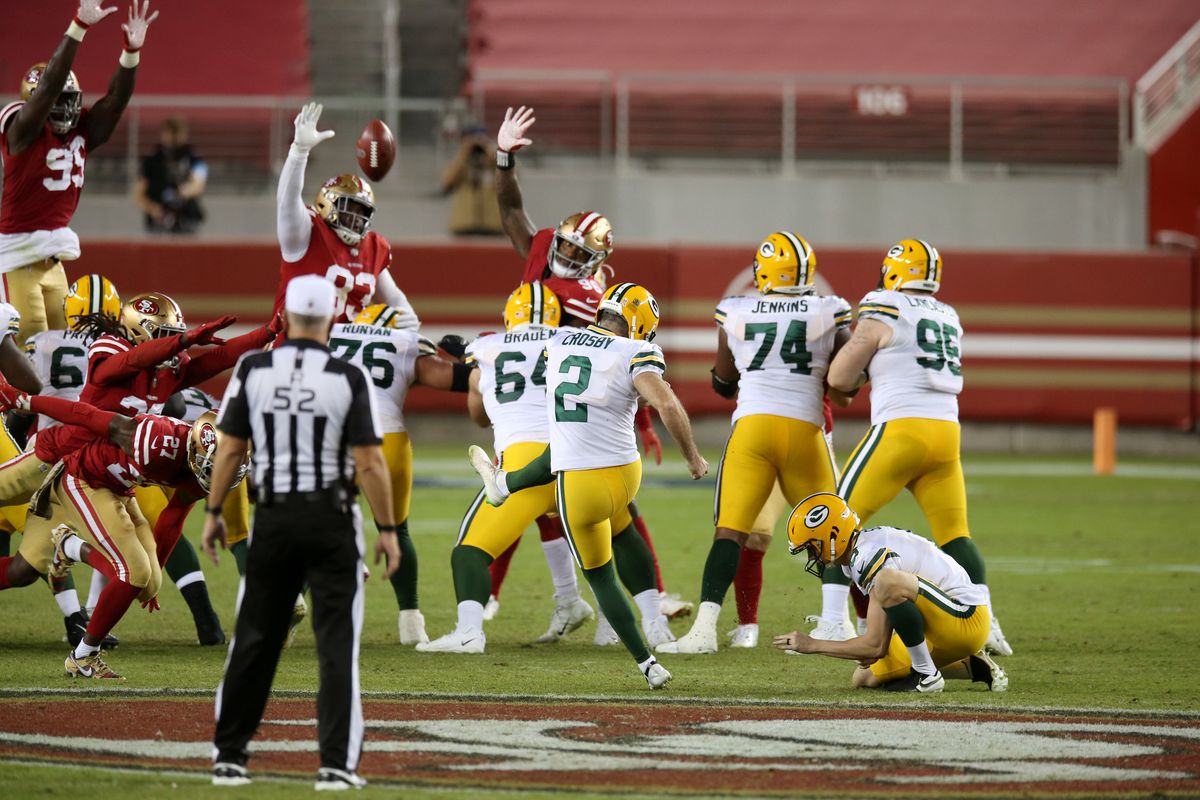 Of course, this was not exactly the outcome I was expecting. How sweet it is to be wrong (again). Considering the Packers wretched history in San Francisco and against the 49ers in general under Rodgers, this is a huge win. You could tell how much it meant to Rodgers when that field goal split the uprights. You would have thought he won the Super Bowl. This win could be the turning point for the Packers after that ugly opening day loss. NFL odds label the Packers as firm favorites and last night they proved it. Of course, it is only week three. Anything can happen, and usually does.

Which way will they go?

The other possibility is the Packers become bigheaded again and get spanked by the Steelers next week. I don’t expect that to happen. The Packers’ offense is slowly getting back to normal. They looked really sharp in taking a 17-0 first half lead. The 49ers buckled down on defense in the second half and their offense kept Rodgers on the sideline. The offense did fail to put the game away twice in the fourth quarter, though. Leading 24-21 they took over with seven minutes left and Rodgers threw three horrible passes in a three-and-out. Then after a 49ers fumble giving them a short field, the Packers had to settle for a field goal, setting up the 49ers almost game winning drive.

So when the Packers took over with 37 seconds left and no timeouts I pretty much counted them out. Even with Rodgers and Adams, getting 40+ yards and making a field goal in that amount of time, with no timeouts, is extremely difficult. Against a defense like the 49ers you would think it to be impossible. Any pressure on the QB in that situation and it’s over. There is no time to run around and extend the play. Somehow the Packers makeshift offensive line held the ferocious 49ers’ pass rush at bay and Rodgers and Adams worked their magic.

The Packers’ defense seems to be getting a little better but still can’t get off the field in key situations. Rookie first round pick Eric Stokes made some nice plays in the first start of his career. He also had a bad interference call against him, but that goes with the territory. There was more good than bad with him.

The Packers finally have a good punter to pair with Crosby but the coverage units still leave a lot to be desired. It was a huge kickoff return right before halftime that let the 49ers back in the game. Instead of 17-zip it was 17-7 and the 49ers getting the ball first in the second half, which they turned into a touchdown. Not great, Bob.