The Green Bay Packers continue to flirt with disaster and red flags are popping up everywhere on defense. That and the Packers’ offense sudden inability to get a first down once they go up by double digits is becoming quite troublesome. The Packers once again built a comfortable lead only to let their inferior opponent take them down to the final seconds. It is a very disturbing trend.

While the Packers defeated the Cleveland Browns 24-22 it hardly had the feel of a team peaking in advance of the playoffs. The Packers were on the receiving end of several questionable calls, including the game-sealing interception. It looked like Rasul Douglass might have gotten a hand on the jersey of Donovan Peoples-Jones prior to making the pick. But the refs didn’t call it so it so it must not have been a penalty. 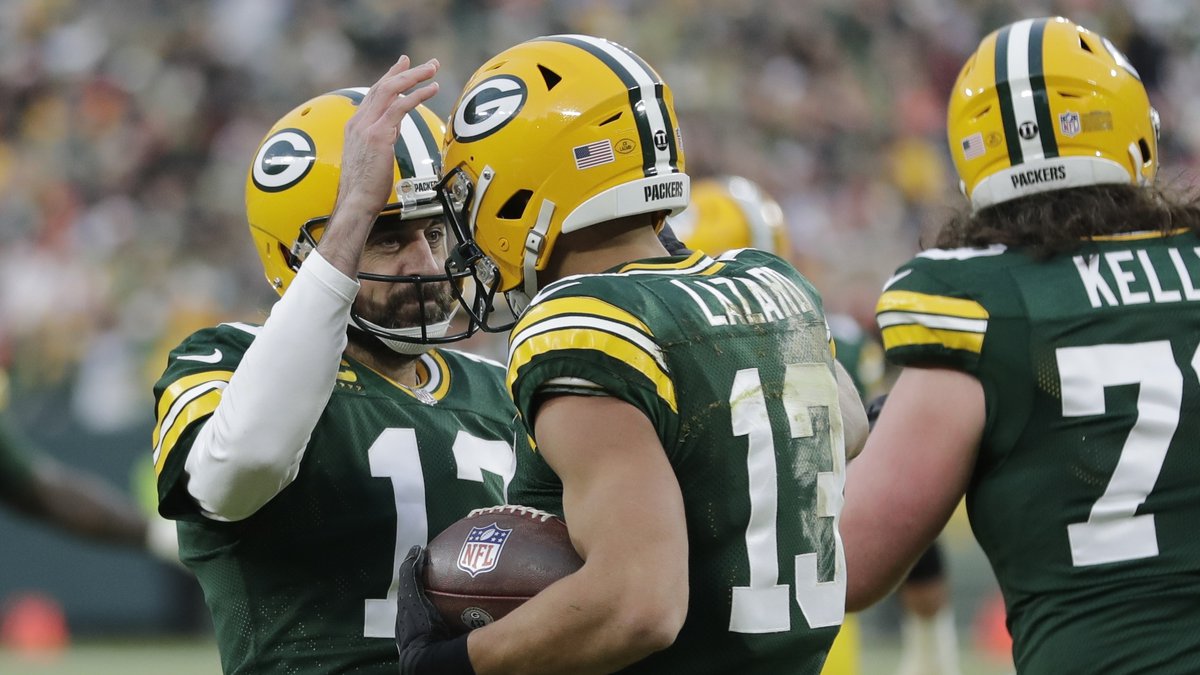 The game will be remembered for Aaron Rodgers passing Brett Favre as the franchise leader in touchdown passes. He hit Allen Lazard with a 11-yarder to give the Packers a 7-6 lead in the first quarter. Even that may have been a generous call as Lazard barely got the ball to the pylon. It was called a TD on the field there wasn’t enough evidence to overturn it. Rodgers would throw two more touchdown passes to Davante Adams in the first half before the Packers’ offense went into a shell in the second half.

It was a festive atmosphere at Lambeau as was to be expected. The Packers tried their best to be Scrooge but the spirit of Christmas is a strong one. Thankfully it’s a Packers’ fan.