This is it folks. If it plays out the way I think it will, 2022 will end 30 consecutive years of the Green Bay Packers having a Hall of Fame quarterback under center. When I think about the 25 years prior to Brett Favre and Aaron Rodgers I just can’t believe the Packers could get this lucky. Now it’s time to put a bow on it.

We all know the story of Matt LaFleur and his regular season record and how it doesn’t translate to the playoffs. When I look at the three playoff disappointments the only one that really bothers me is the loss to Tampa Bay in the 2020 NFC Championship Game. To me, that was the only team I really felt was capable of winning it all. 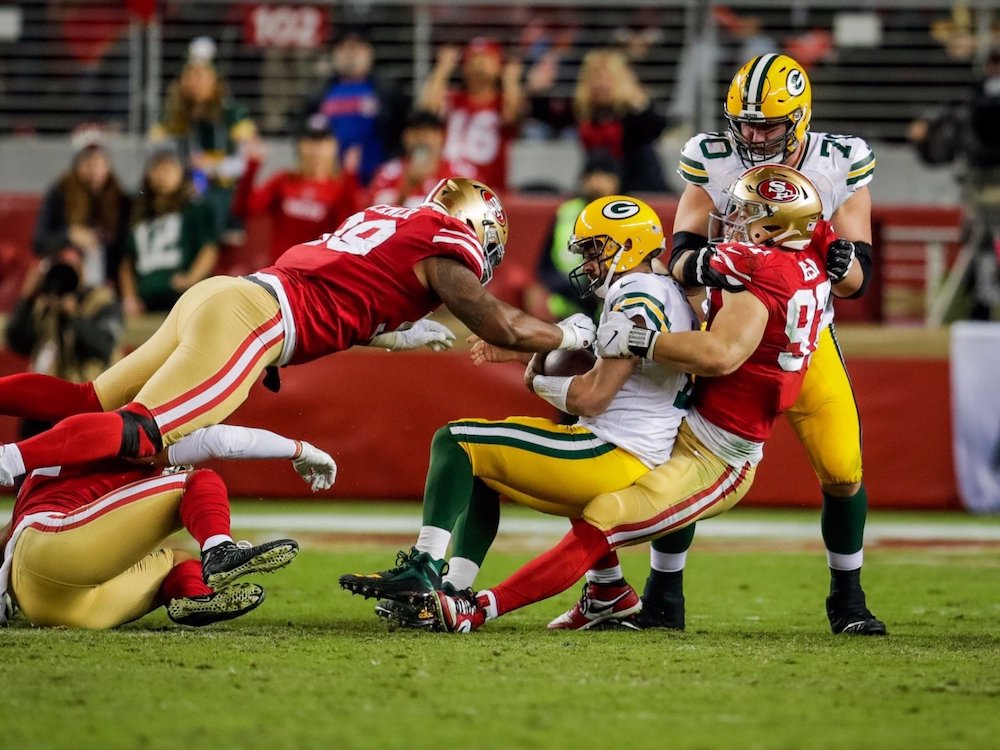 In 2019 the Packers took advantage of a very weak division. And while they did obviously win 13 games, they never looked dominate. They got a favorable matchup in Seattle in their first playoff game before being crushed by the San Francisco 49ers in the NFC Championship game. That was one of the most lopsided games in Packers’s playoff history and there was plenty of blame to go around. Offense, defense, special teams.

Looking to put down a little money on the Packers winning the Super Bowl? Finding the best casino kahnawake can be tricky, so do your homework. Paysafecard is one of the leaders in the prepaid payment world. A great way to control your betting.

In 2020 the Packers were rolling when the playoffs started, having won six games in a row. They easily dispatched the Rams in the divisional playoff round setting up Tom Brady and Co. in the NFC Championship game at Lambeau. Oh what could have been. Pettine’s defense was horrible and when the Packers had a chance to tie or win LaFleur took Rodgers off the field.

That was the game the Packers should have won. They could have saved the world from another Brady Super Bowl and they blew it.

Last year was a whole different ball game. The Packers started out slow and never really got on a roll. Injuries hurt them and the worst special teams ever finally killed them in the playoffs. I was not shocked the Packers lost to the 49ers. I was scared to death going into that game. The 49ers own Rodgers.

So why this year?

This year I think the Packers finally have a championship caliber defense to compliment Rodgers. Like Payton Manning’s last year, the Packers have the tools to not have to rely on Rodgers to carry them every week. I think this will be the most balanced team LaFleur has had. 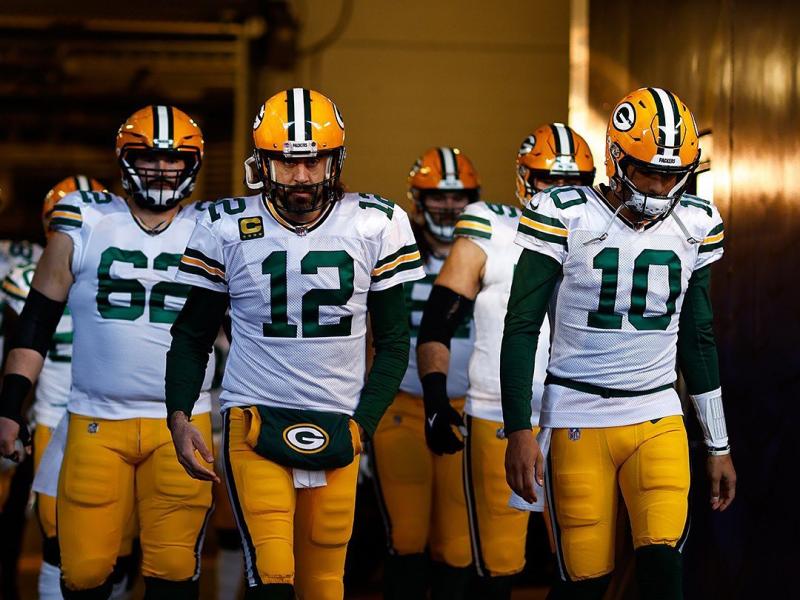 I think this year the Packers will get off to a fast start and will once again win the NFC North and garner the NFC’s No. 1 seed. It will be interesting to see how the Packers handle their trip to London after declining the post trip bye week. If they have a little lull it will be around then.

I don’t think the Packers’ schedule is all that tough. Trips to Tampa and Buffalo will undoubtedly be tough games. But the Packers have three of their last four in Lambeau Field which should help them secure the number one seed.

And then I think the long awaited, much anticipated head-to-head matchup between Rodgers and Patrick Mahomes finally takes place. Experience over youth as the Packers beat the Chiefs 31-27 and Rodgers rides off into the sunset with his second Super Bowl Championship.