If the Packers want to know exactly where they stand going into the 2022 season, the opening day opponent is the perfect test. The Minnesota Vikings have beaten the Packers two out of the last three times they played. The only Packers win came last January when Kirk Cousins missed the game with COVID.

Before I go on, check out this Christian Watson NFL 2022 Rookie Series Bobblehead. This handcrafted, hand painted bobblehead is a limited edition of 72 and individually numbered. It’s officially licensed by the National Football League and sure to go fast. Get yours now.

Of course, there is new leadership in Minnesota with new head coach Kevin O’Connell, who brings his version of the Sean McVay offense. On defense Vic Fangio disciple Ed Donatell is now the defensive coordinator. Packers’ fans might remember Donatell from his four year run in Green Bay under head coach Mike Sherman from 2000-2003. Donatell was the fall guy for 4th and 26.

O’Connell brought offensive coordinator Wes Phillips with him from the Rams. He was tight ends coach/passing game coordinator for the Super Bowl champions last year. O’Connell will be calling plays for the first time in his career so that will certainly be something to watch. The Packers have dominated the Rams in recent years if that means anything. I think it does.

On defense the Vikings better get to the quarterback because they can’t cover anybody. They did add former Packer Za’Darius Smith who is out for revenge after the Packers cut him last spring. Smith was a playmaker for the Packers before missing 99% of last season with a back injury. The Vikings also have Danielle Hunter, who had 14.5 sacks in 2018 and 2019 and six in seven games last year after coming back from injury. 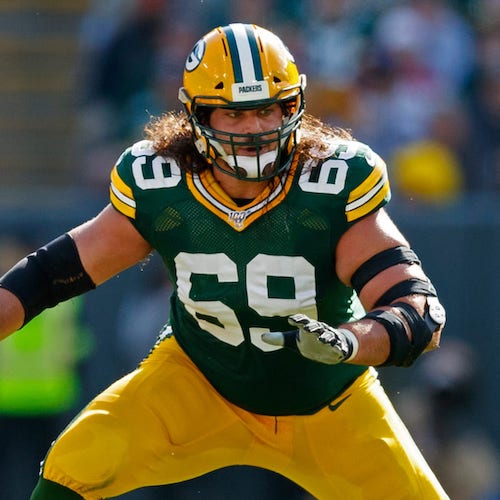 The Packers may or may not have David Bakhtiari and Elgton Jenkins back for this game. It would certainly help to have them both back but I’m confident the Packers can handle the pass rush even without them. They guys who will be playing will be the guys who took most of the snaps in training camp and the preseason. They’ll be fine.

Packers’ offense should help the defense

I think the Packers will start this year just the opposite of last year. This year they get off to a rousing start with an impressive 31-16 win over the high-powered Vikings. Offense, defense, and even special teams will make plays. Yeah, I said it. Go Pack!