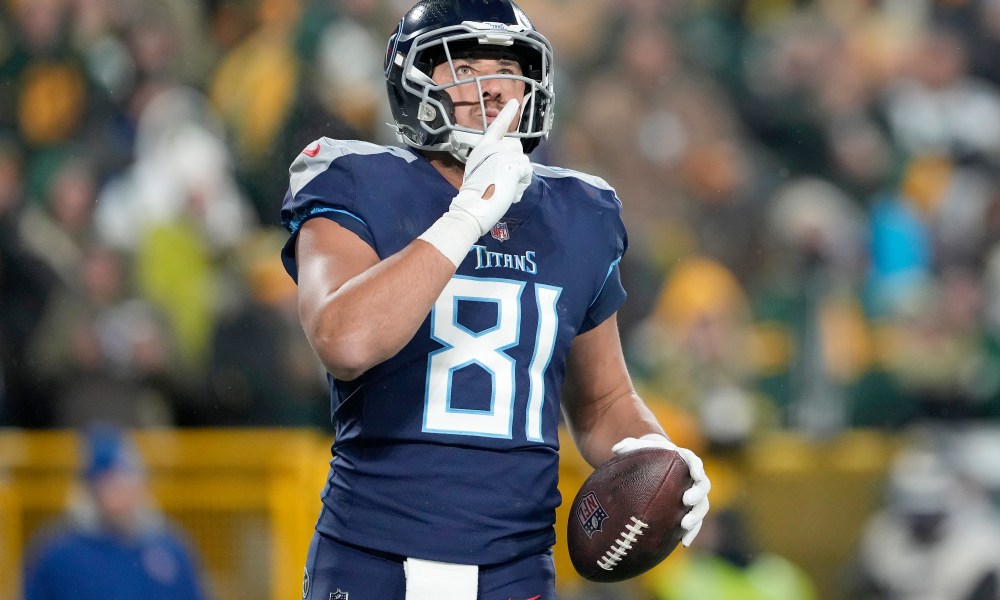 The Green Bay Packers have now lost nine of their last 13 games and four days after their best performance of the year they had arguably their worst performance of the year. For sure on defense it was their worst showing. If you aren’t getting better in this league you are getting worse and the Packers are doing nothing to get better. This is a lost season and some heads better roll as a result.

Today would be a perfect day to fire defensive coordinator Joe Barry. The defense was completely lost against the Titans. The players had no clue what they were doing and were thoroughly out-coached once again. I have said repeatedly the Barry hire will cost Matt LeFleur his job and if he doesn’t cut ties with the proven loser now it most assuredly will. The Packers are headed to a four or five win season and regardless of the contract status, LaFleur should not survive that.

The only way I could see him staying is Barry being fired and Aaron Rodgers retiring. You give LaFleur one year with Jordan Love to see if he can coach without having to cater his offense to Rodgers. Maybe without that burden LaFleur’s true vision for his offense can come to fruition.

The Packers now have a mini-bye before facing the 8-1 Philadelphia Eagles on Sunday Night Football on November 27. We’ll see if that game gets flexed out of prime time or not. I can’t imagine they would want to put this Packers team on prime time anymore this year.

At 4-7 the Packers are now playing for pride. We’ll see if they have any of that the last six games. Judging by what I saw on defense last night I don’t hold out much hope. Guys were pointing fingers at each other after every big play. Nobody is able to step up and make a play when they have to. This is going to be a slow decent into NFL hell.

Some heads have got to roll!