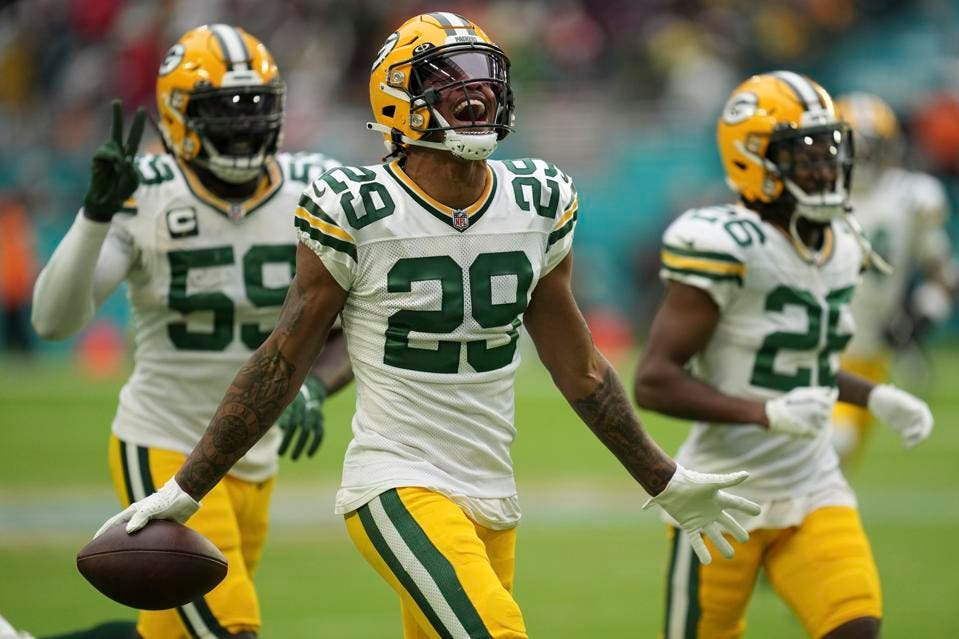 I thought for sure it was over. The Packers playoff hopes would die on a shoestring tackle of running back A.J. Dillon. The path to the endzone was wide open, Aaron Rodgers arm was in the air, touchdown and game over! Nope.Jaelan Phillips got just enough of Dillon’s ankle to cause him to stumble and fall. Three points later the Packers led 26-20 instead of 30-20.

The game turned right before the end of the first half. The Dolphins were driving to take a 27-10 lead and had hardly been stopped all game. But Raheem Mostert fumbled and the Packers turned a potential 17-point deficit into a seven point deficit. And when the Packers went 78-yards for a touchdown to open the second half the game was tied. Amazing how an NFL game can change on one play.

Absolutely everything the Packers needed to happen this weekend, happened. If the Packers beat the Vikings and Lions the next two weeks they have a good chance of getting in the playoffs. One thing that worries me is if Dallas has nothing to play for the last week they could let Washington beat them and deny the Packers a spot. Root for the Browns next week with all your heart.

There is a way for the Packers to make the playoffs at 8-9 but it would take a miracle parlay for that to happen the next two weeks. If the Packers finish 9-8 and don’t get in it won’t be the end of the world. Not like this team looks like it’s capable of deep playoff run, anyway. But I have to give head coach Matt LaFleur credit. He has rallied this team somewhat and they are still right in the hunt. We’ll see what happens.