The Green Bay Packers continued to make wholesale changes to their linebacker department after A.J. Hawk joined Brad Jones in being shown the door by the franchise ahead of the new season.

Despite coming off the back of a successful year that only came to an end in the NFC Championship game, general manager Ted Thompson has already shipped out Brown and Hawk after below-par seasons. This hints that there could be several more changes made before the start of the 2015 season.

The Packers had been picked to win the Super Bowl by many punters who visited betfair or other bookmakers last season. There are as a result some Green Bay fans who feel the unreliable inside linebacker core played a part in the franchise’s failure to go all the way.

While the decision to release Jones was something of a no brainer when considering the ridiculous contract he was given in 2013, the departure of Hawk has not been met by the same acceptance by some Green Bay fans. Despite struggling with injuries over the past couple of seasons, Hawk will always be highly thought of by Packers fans. The veteran is the best tackler in the franchise’s history, topping the rankings with 1,118 tackles during his nine years in Green Bay. He played an important role in the 2010 Super Bowl triumph and only missed two regular season games during his Packers career. 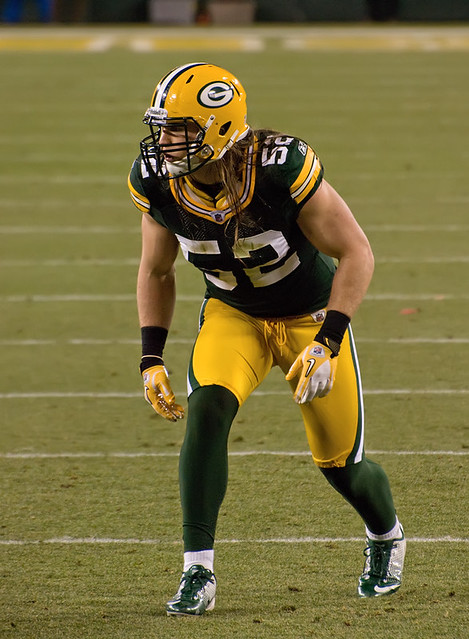 Hawk’s fitness problems were a key reason behind the Packers’ decision to switch Clay Matthews to inside linebacker last season. But the franchise will still need to focus on adding at least a pair of inside linebackers in the NFL draft and free agency. While Matthews is expected to be used inside again this year, head coach Mike McCarthy has made it clear he would rather use the 28-year-old on the outside rather than inside. There is an argument that the Californian does not have the same impact when playing out of position.