It didn’t exactly go to plan for the Green Bay Packers in 2016. Injuries to key players on both offense and defense hindered their chances of Super Bowl glory but Packers star Aaron Rodgers, arguably the best quarterback in the National Football League, found his best form when it mattered most of all to lead Green Bay to the latter stages of the postseason.

Unfortunately, Mike McCarthy’s men came up short against the Atlanta Falcons but Green Bay will learn from that defeat and they could bounce back stronger than ever. A number of ‘fringe’ players have left the franchise since the beginning of free agency and the right draft strategy could leave the Packers well placed to compete in the playoffs once again.

Running back Eddie Lacy might be the most ‘high-profile’ player to depart Lambeau Field in the offseason – although most fans will agree with Green Bay’s decision to let the former Offensive Rookie of the Year leave. His weight problems have been well documented over the last couple of seasons and it may be worth rolling with the versatile Ty Montgomery.

If Montgomery, previously a wide receiver, can continue to blossom into an elite option out of the backfield, Green Bay’s offense will prosper. Rodgers is capable of carrying this side to an extent but taking some of the pressure off his shoulders will free ‘12’ up to do what he does best: exploiting opposing defensive units through clever and quick tactics. His impact on offense will put the Packers up there as one of the leading contenders in the football betting odds ahead of the new campaign… 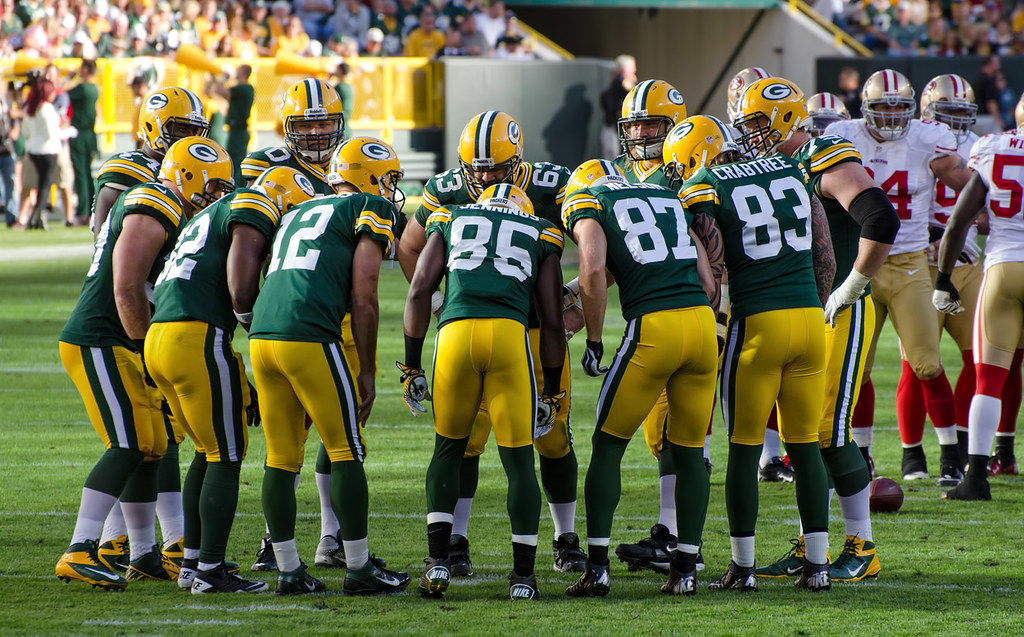 When it comes to catching the defense offside, nobody does it as well as Rodgers. In fact, Green Bay won numerous penalties last year by adopting this approach and McCarthy will be relying on Rodgers’ brilliance again this season. Offensively, the Packers are blessed with talent but a north-south runner in the draft is an absolute MUST sign.

Leonard Fournette won’t fall to Green Bay but imagine the scenes if the Packers traded up to get the Louisiana State University star? In terms of a powerful running back, Fournette is the closest thing to perfection since Adrian Peterson, also a potential free agency signing, was drafted – which suggests just how good he could turn out to be in the professional game…

However, it may prove prudent to focus on defense; specifically the secondary. Re-signing a veteran or two before the draft could prove crucial in the long run, especially as the majority of Green Bay’s cornerbacks are young. Eventually, they may blossom into an elite unit but it would be foolish to head into the new season with a lack of experience at the position.

LSU star Tre’Davious White will probably be on the board when the Packers come to pick at the end of the first round but will general manager Ted Thompson consider selecting a pass rusher? Either way, we need help on defense and it would be a real if Green Bay go offense in the first round. Unless of course a minor miracle occurs and Fournette falls.

As of March 27th, the Packers are 12/1 odds to win the Super Bowl with Betway Sports