Packers fans have a lot to be excited about heading into the new NFL season which is just weeks away now. The Pack was just one win away from the Super Bowl last season and with Aaron Rodgers fit and healthy, they could go a step further this time around.

At the start of every season, fans of all 32 teams have the right to be optimistic about their team’s chances as the league is set up to allow a level playing field.

Here is a look at what Green Bay supporters can expect in the 101st season of the NFL.

AR12 May Be Out to Prove A Point

Green Bay caused a bit of storm back in April when they drafted quarterback Jordan Love in the first round of the NFL Draft. Rather than offer Aaron Rodgers support to throw to, they potentially recruited his successor.

Rodgers may just want to prove a point this season to the hierarchy in Green Bay. Expect to see him produce some excellent numbers, as long as he avoids injuries.

At the age of 36, AR12 remains at the very top of his game. With Love now in his rear mirror, he is unlikely to get complacent any time soon. The decision to draft the Utah State QB might just spark a reaction which sees the two-time NFL MVP produce his best year yet.

After 12 years of Mike McCarthy in charge of Green Bay, it was all change last season as Matt LaFleur was handed the reins as the new head coach. 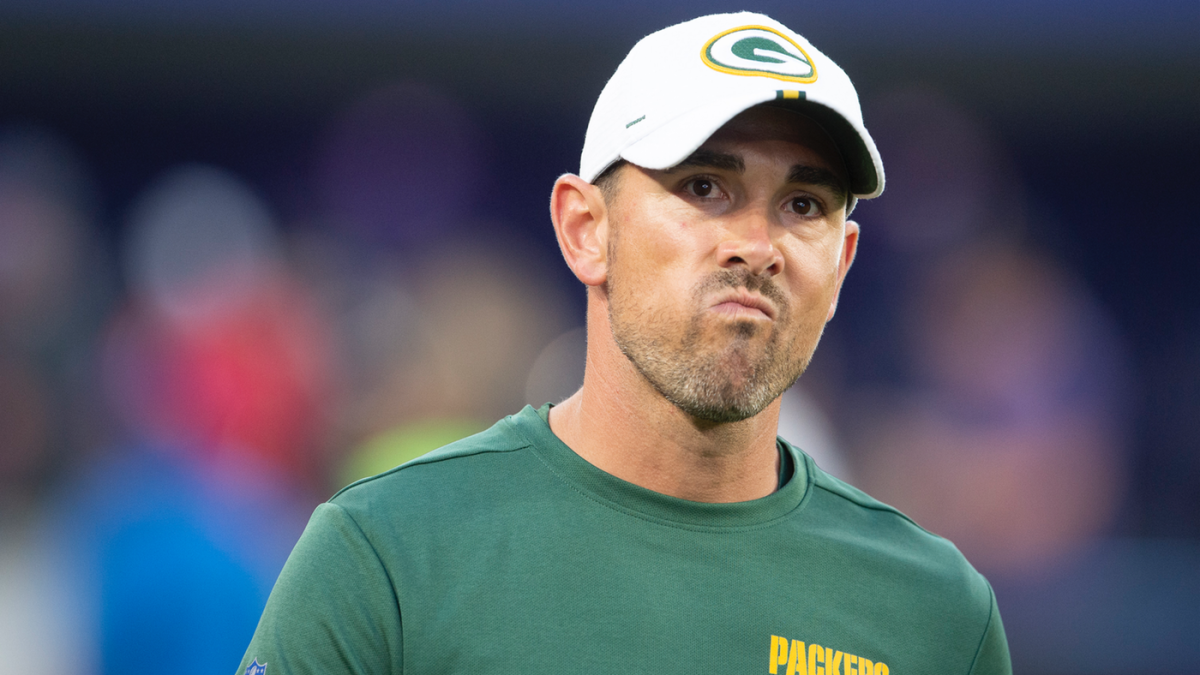 LaFleur did an excellent job in his first year, guiding his team to the NFC Championship game where they were beaten by the San Francisco 49ers.

The Packers head coach will be hoping to build on that this coming season. His side are +2800 in the Funbet sports betting for Super Bowl LV. They are not amongst the favorites as it is the Kansas City Chiefs and Baltimore Ravens who top the betting for the Vince Lombardi Trophy.

It has been 10 years since Green Bay last won the Super Bowl. LaFleur’s first aim will be to defend the NFC North title and then they can start dreaming of capturing the big one.

NFC North Should Be Competitive This Season

Green Bay are unlikely to have it all their own way this year in the NFC North. The division looks to be one of the most open in the NFL.

Minnesota Vikings head the betting to win the title at the end of the regular season. The Vikings will be expecting to perform much better in Kirk Cousin’s second campaign with the franchise. They paid big money for the former Washington QB and will expect to reap the rewards this season.

Chicago Bears and Detroit Lions both disappointed in 2019 but have the potential to challenge this year. This adds more pressure on the Packers who are likely going to at least match their record of 13-3 from last season.

Green Bay begin the 2020 regular season against divisional rivals Minnesota Vikings at U.S Bank Stadium. This is a very important fixture, despite it only being week one.