The Green Bay Packers were in its 101st season in the National Football League, its 103rd overall, and third with coach Matt LaFleur in 2021. The Packers earned the NFC North title three years in a row after defeating the Baltimore Ravens in Week 15.

They gained a home-field advantage, a first-round bye, as well as the Number. 1 seed in the NFC after defeating the Minnesota Vikings in Week 17. They also became the first team in NFL history to win 13 or more games in three straight years. Aaron Rodgers was awarded MVP for the fourth time in his career, as well as for the second year running.

The team never fails to entertain us with their exceptional performance as well as their photographic enthusiasm on the ground and in the locker rooms. We don’t know if any of the photo editing software such as Luminar AI was used or the team is natural.

Here are a few pictures from the Packers’ throwback jersey game against Washington last October. The Packers won 24-10.

A new hue of achievement 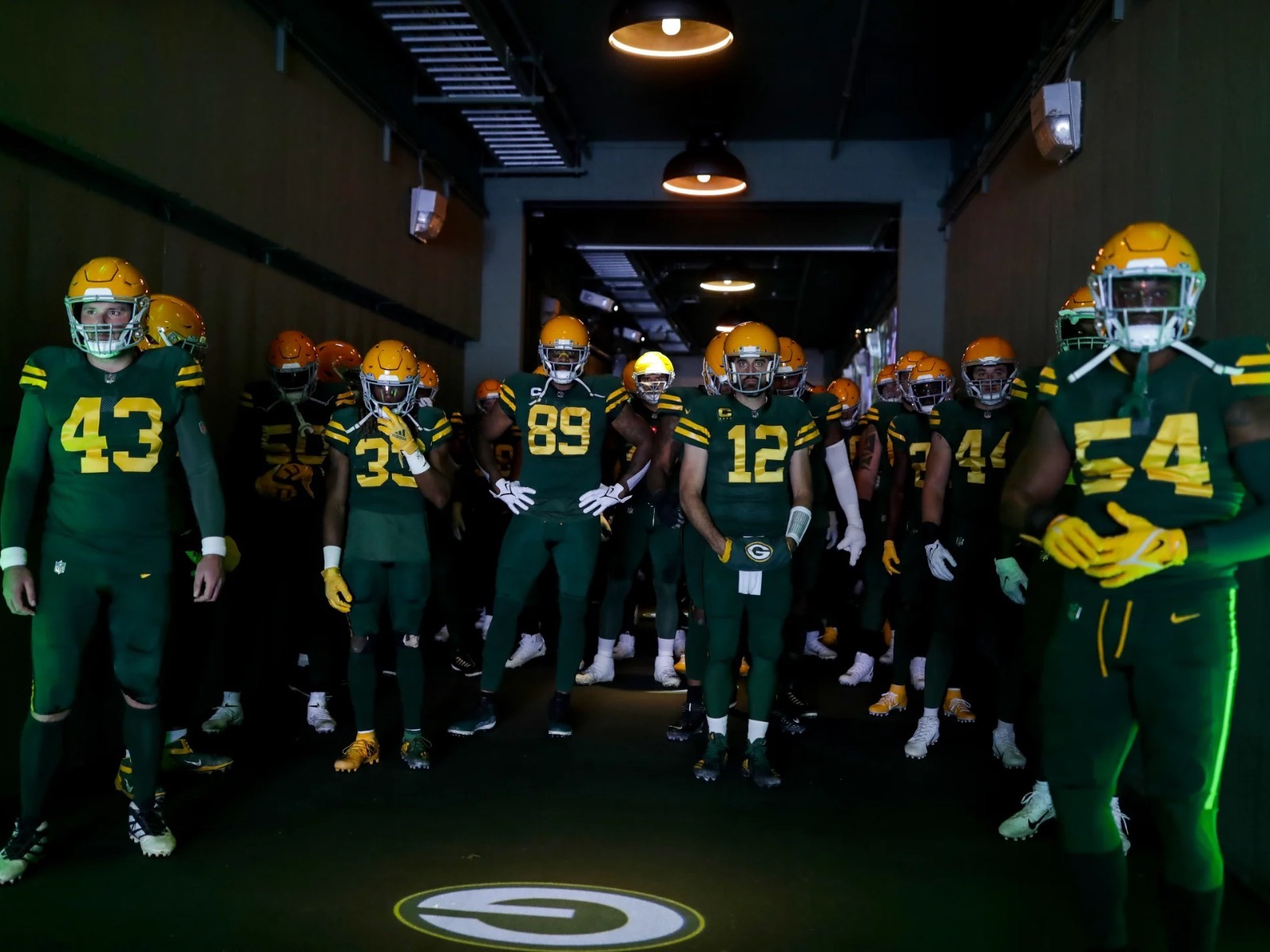 The jersey is a retro design, it seems much more like a discarded concept out of those Color Rush-themed sports to us. In any event, it’s a sleek appearance that’s a far sight from the Packers’ bizarre blue-and-golds. But, most of all, it was still unbeaten. 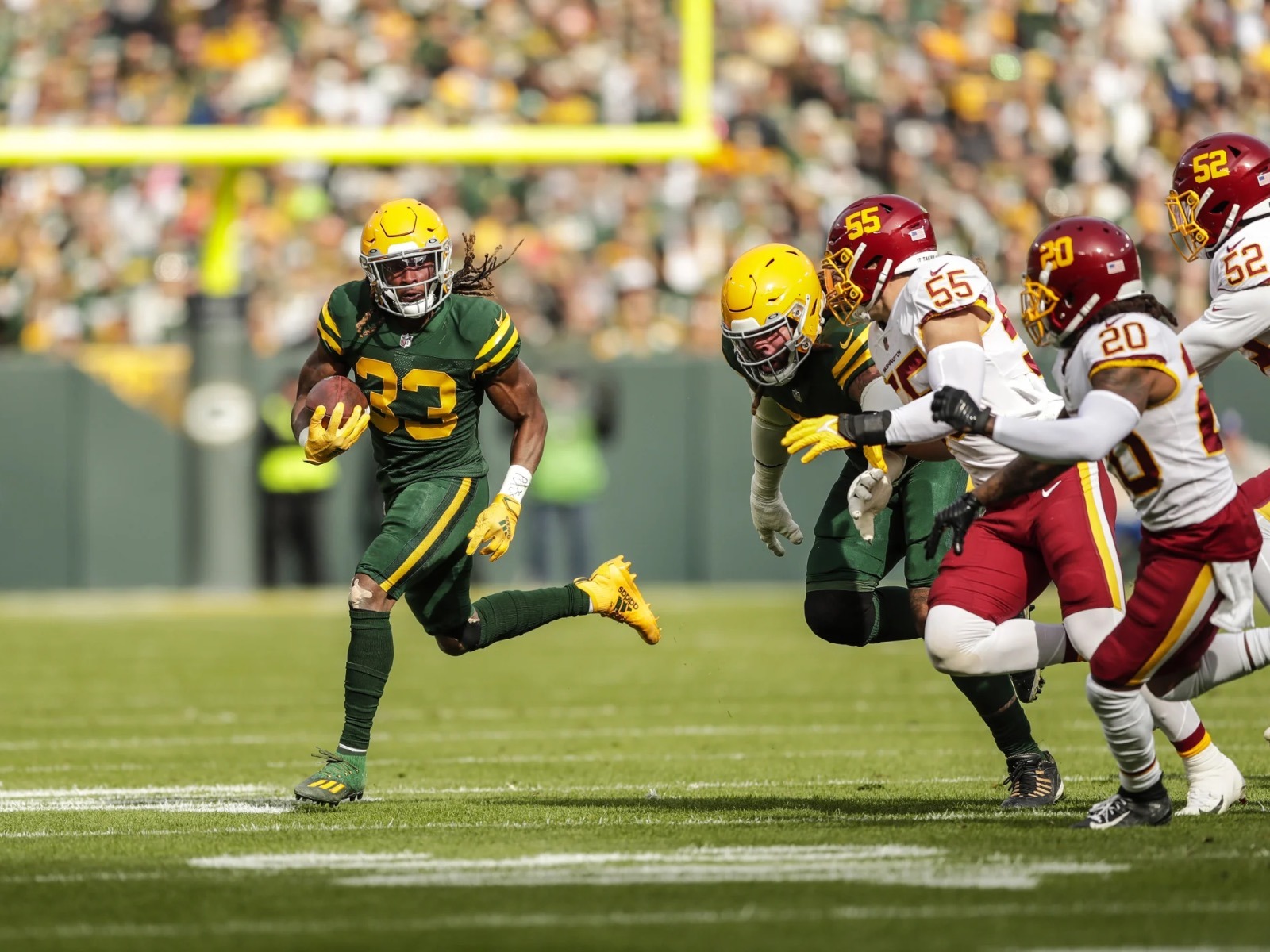 Is anyone familiar with this individual? With the huge new deal and the sombrero, you might assume he’d be impossible to forget, but coach Matt LaFleur evidently didn’t notice him since Aaron Jones just got six rushes that day. AJ Dillon did not fare any better, with only 3 carries to his name. The Packers still ground out a victory on a day they didn’t play well. The photographer must have used free photo editing software to make an ordinary picture in an action look so professional! 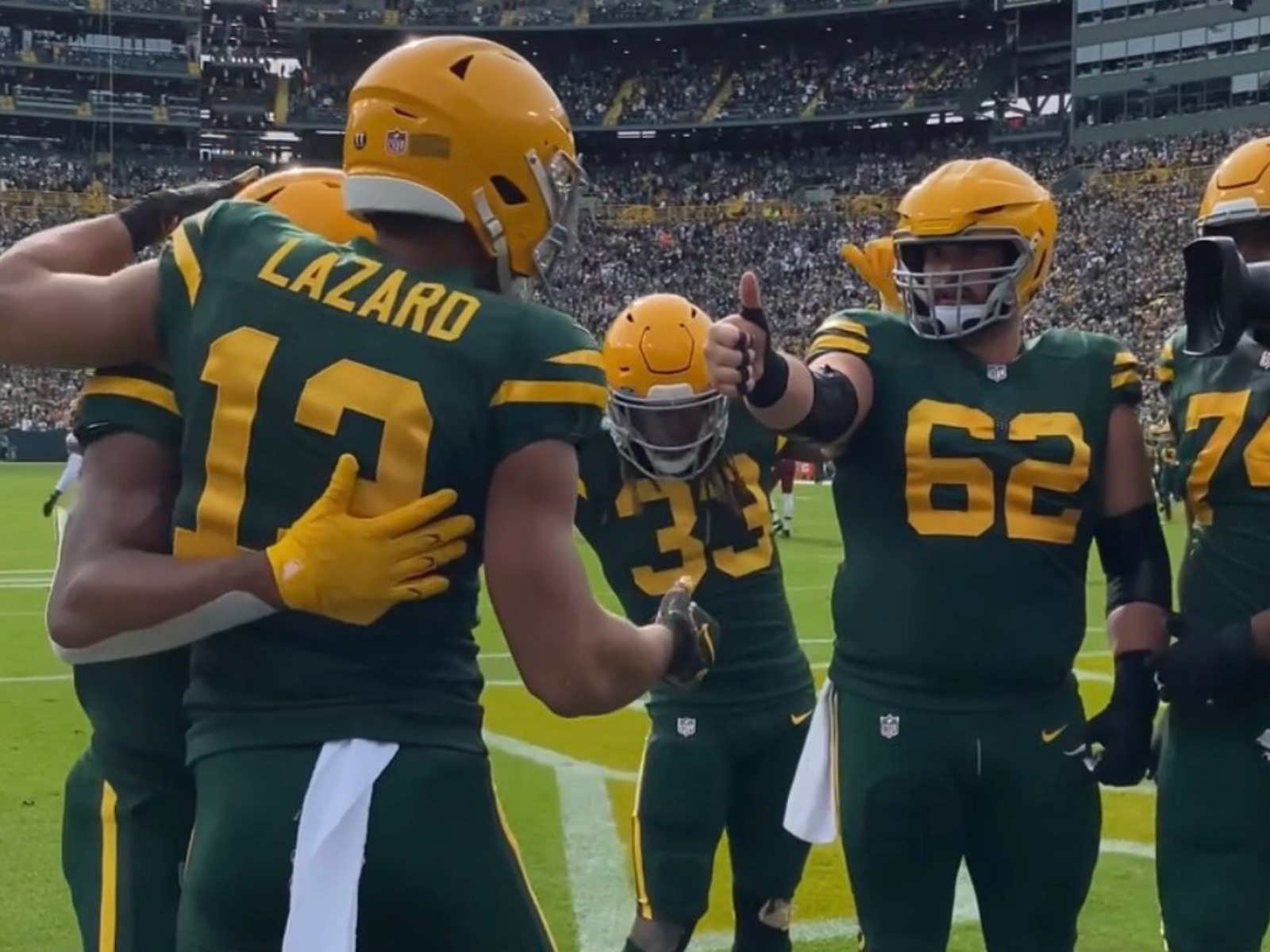 Lucas Patrick, a Packers lineman, debuted his unique celebration dance in Green Bay one Sunday evening — and it’s a show-stopper.

Rashon Gary  continued to shine in this game with four hits on Taylor Heinecke and 2 sacks, including a strip-sack to help seal the win. Gary is currently fourth in quarterback sacks and ascending the pressures statistics in 2021. Given Green Bay’s slew of ailments on that sideline,

Little sight to behold here. Just two teammates enjoying a wonderful time and being joyful, with no venomous anger for the other’s presence.