As expected, Aaron Rodgers is returning to the Green Bay Packers for an 18th season. Early reports had Rodgers receiving a four-year $200 million dollar deal with over $150 of that guaranteed. As expected, Twitter exploded. Rodgers would later refute those numbers in a tweet of his own, but did confirm he was returning to the green and gold. 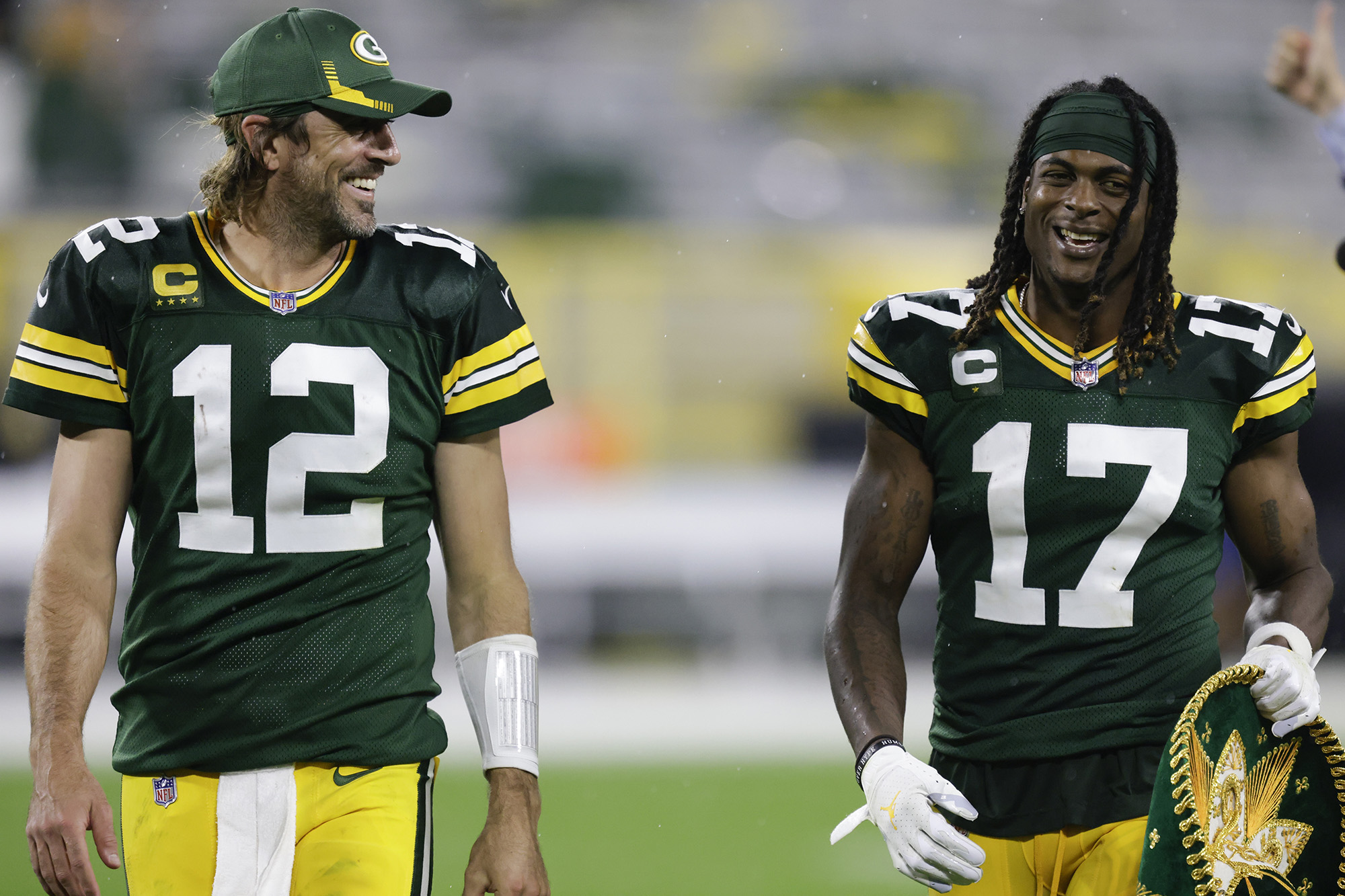 I sure hope he isn’t getting that kind of money. That would be outrageous for a player his age and could cripple the Packers financially down the road. I hope it is no more than a two-year extension which would put him under contract for three years. I can’t see Rodgers playing more than two years and I surely don’t want him any longer than that. Yes, he’s great during the regular season, but he sucks in the playoffs. While the odds for the Packers to win the Super Bowl did improve today, they still vary quite a bit, so try a place like here to find the best option for you.

Can’t have one without the other

The other big news of the day was also expected. The Packers used the non-exclusive franchise tag on wide receiver Davante Adams. Adams can negotiate with other teams but the Packers have the right to match any offer. If they choose not to match they would receive two first round picks from the team signing him. That is a lot to pay for an almost 30-year old receiver in the NFL.

So the Packers will have all their big dogs back on offense for another run at playoff failure. Every year is Super Bowl or bust at this point for the Packers. They are going to be hard pressed to keep a solid team together much longer with their salary cap situation. Say what you will about former GM Ted Thompson, but the cap was never a problem with him. The Packers will probably find a way to keep most of the players they want to but will be handcuffed to add resources after that. It’s going to be a quiet free agency period, that is for sure.