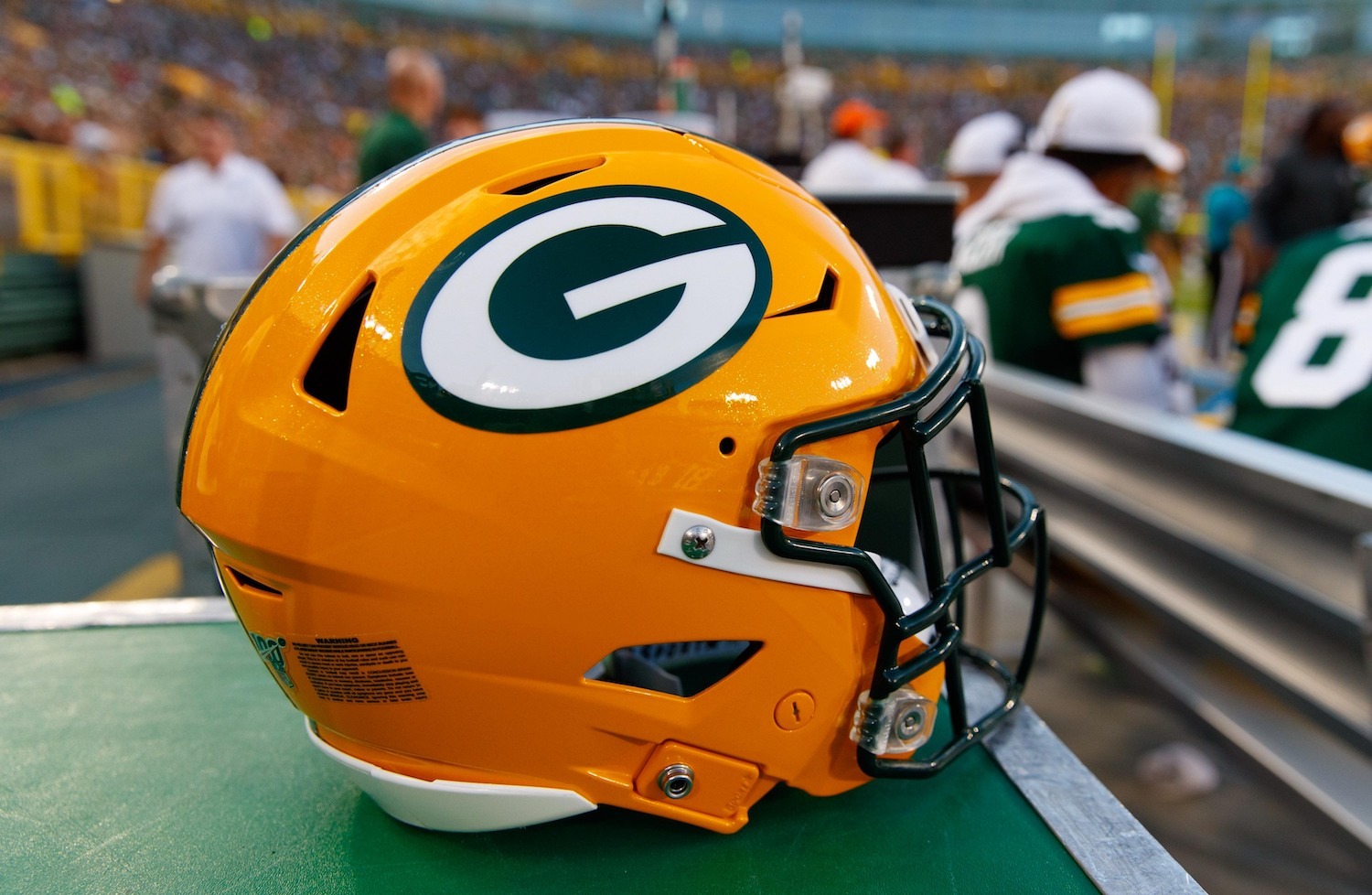 The Green Bay Packers rank as one of the most famous names in the NFL, with the league giant boasting millions of supporters worldwide. The team from Wisconsin have already won four Super Bowl Championships but haven’t tasted success since 2010, and that’s something of a drought for the fans.

The team hasn’t lived up to expectations in recent years and are certainly better than they have been performing. Which has left many with a passion for the Packers feeling let down and frustrated. More than a decade without the Super Bowl trophy is tough to take if you’re a fan of Green Bay. But could better times be just around the corner, and will the Packers be back on top in February?

That remains to be seen as we approach what promises to be a fiercely competitive renewal of the NFL season. A strong case could be made for four or five of the front runners in the outright odds offered by the best sportsbooks online, and there are also a few underdogs worth keeping an eye on this year.

Where does Green Bay rank in the Super Bowl betting, and what do traders working at the leading betting apps expect from The Green and Gold during the 2022/23 season? Will it be more misery for a fanbase that’s already at breaking point, or will Matt LaFleur’s warriors remind us good things come to those who wait? Let’s take a closer look.

What do the traders in Las Vegas think about the upcoming NFL season and the team’s Super Bowl chances? The bookies don’t always get it right, of course, and just because a team is favorite in the betting, it doesn’t mean they will win the tournament. But it is always worth glancing at what the professionals say, the team they are eager to keep close.

Green Bay is listed fifth in the Super Bowl outright betting, which means they are the fifth most likely team to win the title. That’s promising from a fans’ point of view as it shows traders aren’t writing the Packers off, but you’ll still get decent odds if you were to back them to win the Super Bowl in February.

The Packers are respected in the betting, but they aren’t the favorite for success, with that honor going to the Buffalo Bills, who carry the full support of the betting industry. Bills are the team to beat, according to those who hold the purse strings. Other teams ahead of the Packers include Kansas City Chiefs, Tampa Bay Buccaneers and Los Angeles Rams. 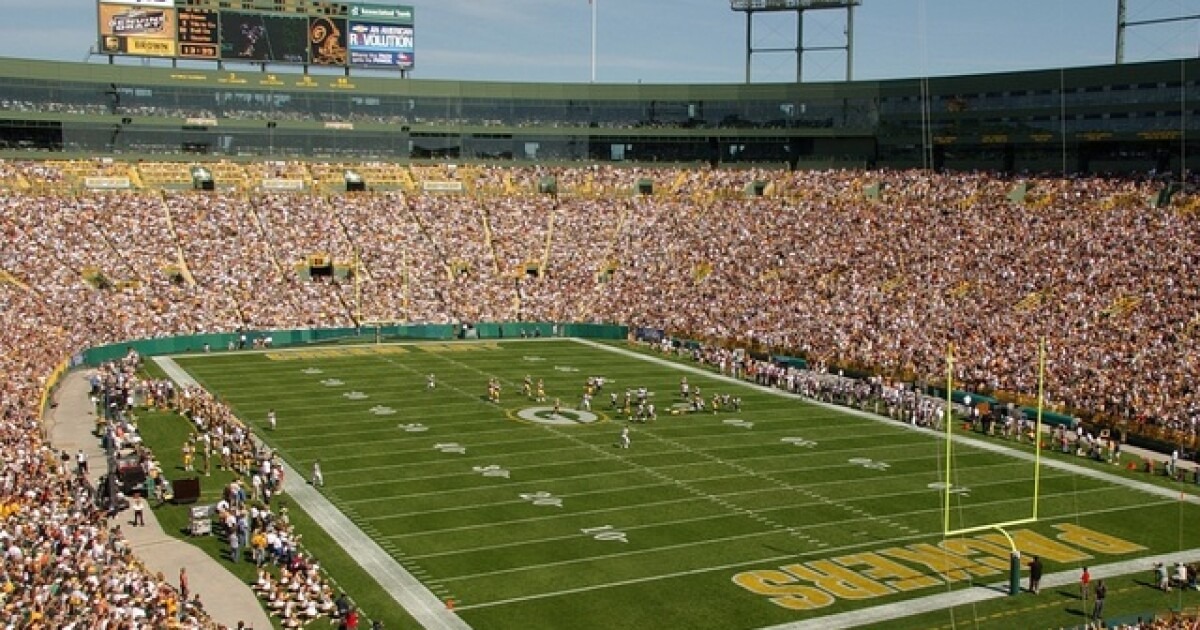 Winning the Super Bowl isn’t the only option open to Green Bay backers, and there are many eye-catching and interesting betting markets available for the season. You can back your team to make the playoffs, and that bet will be paid out as a winner even if your pick doesn’t win the Super Bowl. With this market, all you need from the Packers is to be playing playoff football early next year.

Other popular options open to NFL fans is a team to win their conference or division, the most valuable player after the regular season and which conference will produce the eventual Super Bowl winner. There are lots to catch your eye, and you’ll find a market that suits your style of betting and the team you are backing.

The fixtures have been released for week one of the NFL season, and there are some potential classics included. The action begins on Friday September 9th when pre-season favorites Buffalo clash with the Los Angeles Rams as two strong teams aim to get off to a winning start, and that will be a fine way to bring the curtain up on the season.

Green Bay fans must wait until Sunday to see their team in action as the Packers face Minnesota Vikings, and that’s a game they will be expected to win. We will get a strong idea of what to expect from this Green Bay team after game one, but the earlier you place your Super Bowl and other outright bets, the better the odds will be.