The Green Bay Packers will be down their to their initial 53-man roster Tuesday. For the most part there aren’t any areas of the roster to really be concerned about. Yes, there are a few question marks, but overall the Packers’ roster is solid. Here are my thoughts on the 2022 Packers.

This position is obviously a strength when you have Aaron Rodgers on your team. We haven’t seen Rodgers yet this year, but Father Time bows to know one. We’ll see if there is any slip in Rodgers’ play as he turns 39 this year. His last game was easily one of his worst as a Packer so he has to have a bad taste in his mouth yet. I believe this is Rodgers’ last year whether the Packers win the Super Bowl or not.

So that means Jordan Love would likely take over next year. Judging from what I saw of Love in the preseason this year I would be OK with that. Love looked good playing without any starting receivers and a backup offensive line. The Packers should have no qualms with moving forward with Love if Rodgers hangs it up.

The NFL season is almost here so if you are going to be betting this year make sure you pick a fast payout casino.  After you hit it big you want to get paid, right? Finding the right place is crucial to your success. 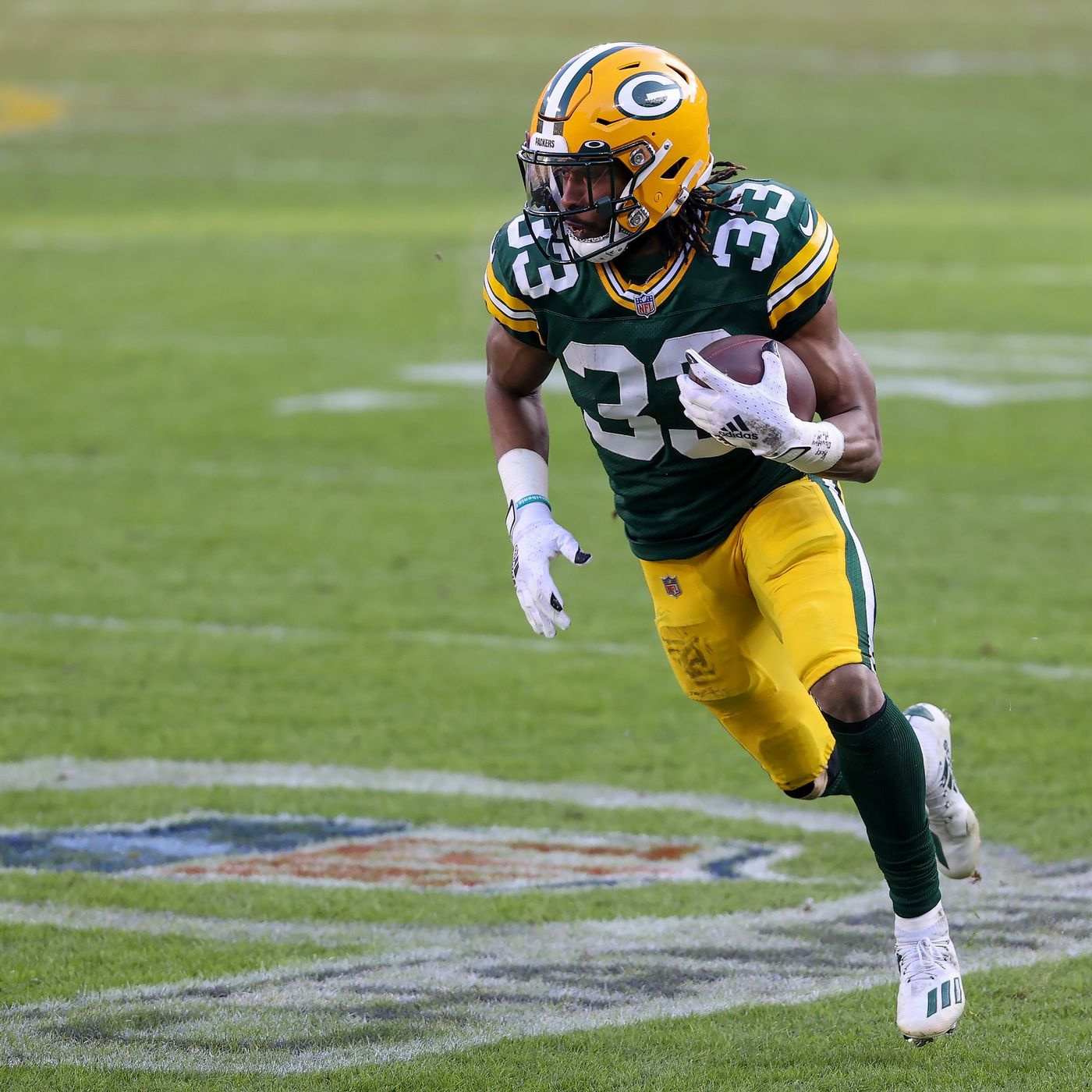 The Packers have two of the best in Aaron Jones and AJ Dillon. And their contributions may be more than just running the ball. Everybody is expecting the Packers’ running backs to be utilized more in the passing game this season. That may be the case, but I’m not so sure head coach Matt LaFleur is going to turn Rodgers into a dink-and-dunker. We’ll see what happens.

If the Packers keep three running backs, I like what I saw from Tyler Goodson in the preseason. I think he has earned that spot.

This is where the questions marks start. Even without Davante Adams, the Packers do have talent at receiver. Allen Lazard is no slouch. Randall Cobb is one of the best slot receivers out there if he can stay healthy. His injury last year really hurt the Packers offense and even though he came back for the playoff game he wasn’t ready to play.

Sammy Watkins adds more veteran talent and could have a bounce back year playing with Rodgers. And young guns Christian Watson, Romeo Doubs and Samori Toure all look like they could contribute this year. Even Amari Rodgers is looking good and playing an expanded role in the offense. Yes there are question marks, but I think this unit will end up being just fine.

When Robert Tonyan returns this position will be solid. Veteran Marcedes Lewis is the same old Big Dog. Josiah Deguara should be better now well over a year since his knee injury. He showed flashes last year of being able to make a big play on occasion. Maybe they don’t need a fourth tight end, none of the other guys they have really warranted it. We’ll see.

If you are looking for prepaid card options for your online betting a paysafe casino is the way to go. This method offers safe gambling and gives players more control over their spending. Find the best fit for you.

I think the offensive line will be one of the strongest units on the team. Even if David Bakhtiari never returns left tackle is in good hands with Yosh Nijman. The interior of the line is solid with Elgton Jenkins (when he returns), Jon Runyan Royce Newman, Jake Hansen and Josh Myers at center. Jenkins may play right guard when he returns, however. Nothing to worry about here.

This unit probably has the best depth it’s had in years. The Jarran Reed signing was a sneaky good move by Brian Gutekunst. Veteran Dean Lowry looks solid and Jack Heflin continues to make plays. Even with first round pick Devonte Wyatt struggling, this, too, is a unit of strength. 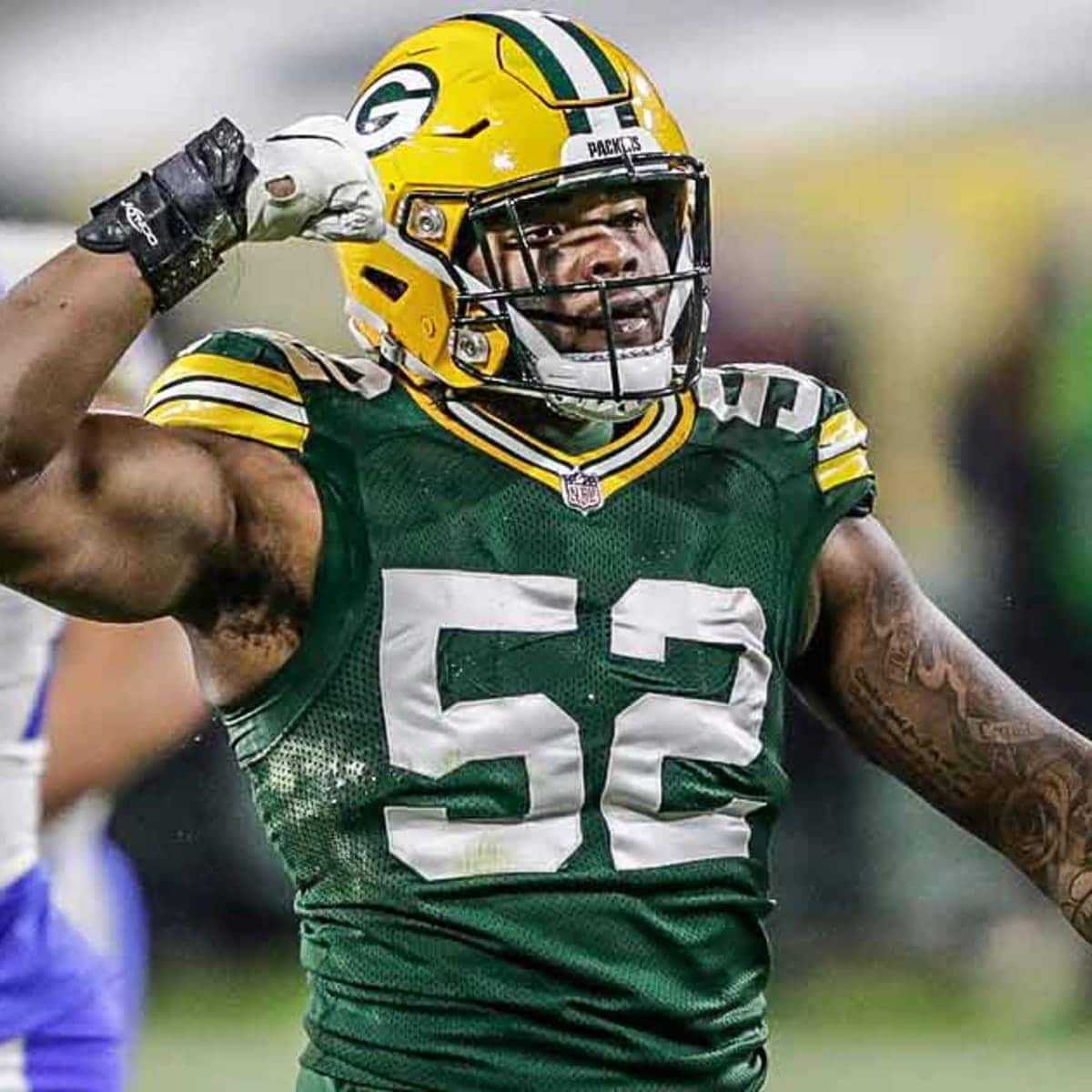 The Packers have rising star Rashan Gary and All-Pro De’Vondre Campbell to highlight this unit. Gary manning the outside and Campbell the inside. Preston Smith is opposite Gary and first round pick Quay Walker opposite Campbell. Walker looked every bit the part in the preseason and may just be the missing link this defense needed. Huge area of strength.

This quite possibly the strongest unit on the team. The cornerbacks led by Jaire Alexander, Eric Stokes and Rasul Douglass are as formidable as any in the league. At safety Darnell Savage and one of Gutekunst’s best ever free agent signings, Adrian Amos as solid as they come. It is going to be tough to pass the ball on this unit. At least it better be. The Vikings and Justin Jefferson will find out in two weeks how good they are.