It’s hard to believe that it has been 100 years since the Green Bay Packers started their brilliant history in the National Football League. The legendary team has won 13 NFL titles, including four Super Bowls. And there were lots of great players that pushed the now legendary Packers to success. Of course, we can’t pay tribute to all those people who once helped bring the Packers to fame. Still, if you’re a long-standing fan of this cult team, you might know a good many of them. Below are three of my greatest Packers that helped the team climb the athletic Olympus.

If you’re not only interested in watching and cheering your favorite teams, but also betting on sports, be sure to check out the Caxino casino review and gamble from the comfort of your home.

Arguably, one of the best signal callers in Packers history, Bart Starr rose to fame thanks to his victories at five Championships. What’s more, Starr is famed for his unrivaled performances in the first Super Bowls, which eventually earned him the title of the Most Valuable Player back in the late 60s. He’s was All-Pro four times and been a notable addition to the Pro Bowl roster four times. So, it came as no surprise when he was offered a coaching position in 1975. For almost eight years, Starr had been coaching the Packers until he was dismissed in favor of Forrest Gregg.

Bart Starr’s achievements and all his 196 games he devoutly played for the Packer have been commemorated in the Packer Hall of Fame and the Pro Football Hall of Fame in Canton, Ohio. President Nixon called Starr a ‘number one Packer’ that took American pro football to the next level. 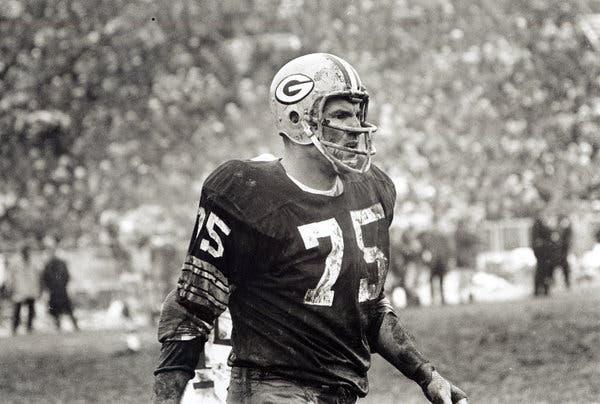 Another celebrated player that has led the Packers to the Super Bowl is Forrest Gregg. He was also called one of the most active players, having played 14 seasons with the Packers. According to Vince Lombardi, who coached the Packers from 1959 through 1967, Gregg was “the finest player [he] ever coached.” Indeed, Gregg was known for his absolute dedication to the team and strong discipline. These qualities probably led him to become the key staple in the offensive line under Lombardi. Gregg was also awarded the All-Pro titles and appeared on the Pro Bowl roster nine times.

Still, Lombardi wasn’t the only person who appreciated Gregg’s talent and dedication. Under his successor, Phil Bengtson, the Packer’s best tackle began to serve as offensive captain. At that time, Gregg also first tried his hand at coaching.

Gregg’s conscientious work and notable contribution to the NFL granted him a place in the Pro Football Hall of Fame in 1977. 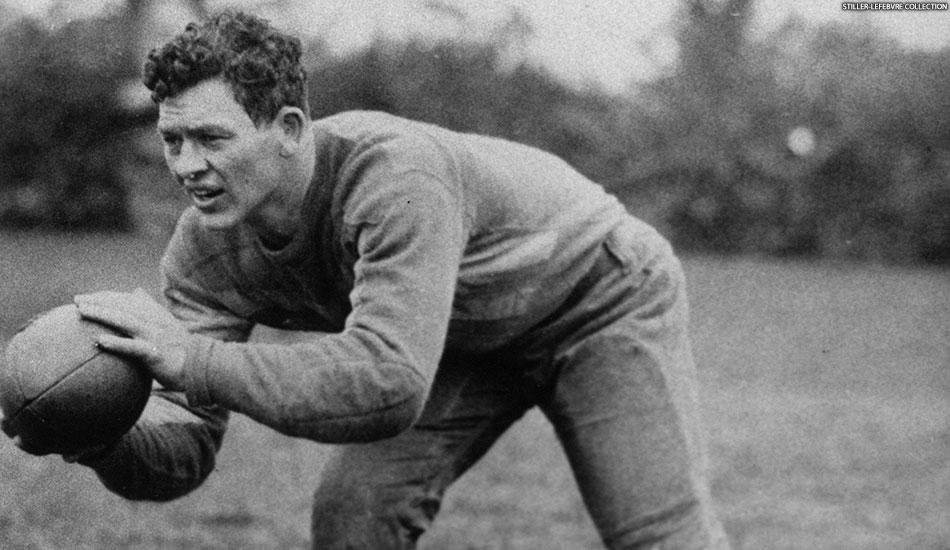 It would be criminal not to mention the legendary coach and de-facto president of the Green Bay Packers, Earl Louis ‘Curly’ Lambeau, on today’s list. This guy of Belgian descent took the American footfall world by storm in 1918 with a series of successful performances in the local football events. Back then, he attended the University of Notre Dame and played under the celebrated coach Knute Rockne, who once noted that the Notre Dame Fighting Irish football team owed a large part of their success to ‘Curly.’ The following year, Lambeua co-founded the Green Bay Packers.

The rapid success of the newly formed team led them to join the American Professional Football Association in 1921.  Not only did Lambeua win six NFL championships, but also was the only player in Packers history to throw a pass, a touchdown pass, and make a field goal. As a coach, ‘Curly’ also had no equal. He managed to win 206 regular-season games, which brought him the title of the winningest head coach ever.

Earl Louis Lambeau was honored by multiple organizations for his contributions to pro football. He was inducted into the Pro Football Hall of Fame in 1963 as a founder, prolific footballer, and coach.

They are only three of the many that helped the Green Bay Packers win the record number of championships and become America’s Team. But there are more highly professional player and coaches that helped and are helping the Packers work its way to the top. So, be sure to remember them.