Well, I have certainly been wrong about the Green Bay Packers before. But this might be my most egregious misjudgment of a football team ever. This was the George Costanza version of the team – everything was exactly the opposite. The offense was horrible, the defense was just OK and special teams were actually good. Opposite.

The whole talk of training camp was how good the Packers’ defense was and how they learned their lesson after last year’s blowout loss to the Saints on opening day. After watching them shit all over themselves once again I feel much worse about this game than I did last year. It was 200 hundred degrees in Florida and the Packers were simply not prepared for the heat like the Saints were. No harm done. 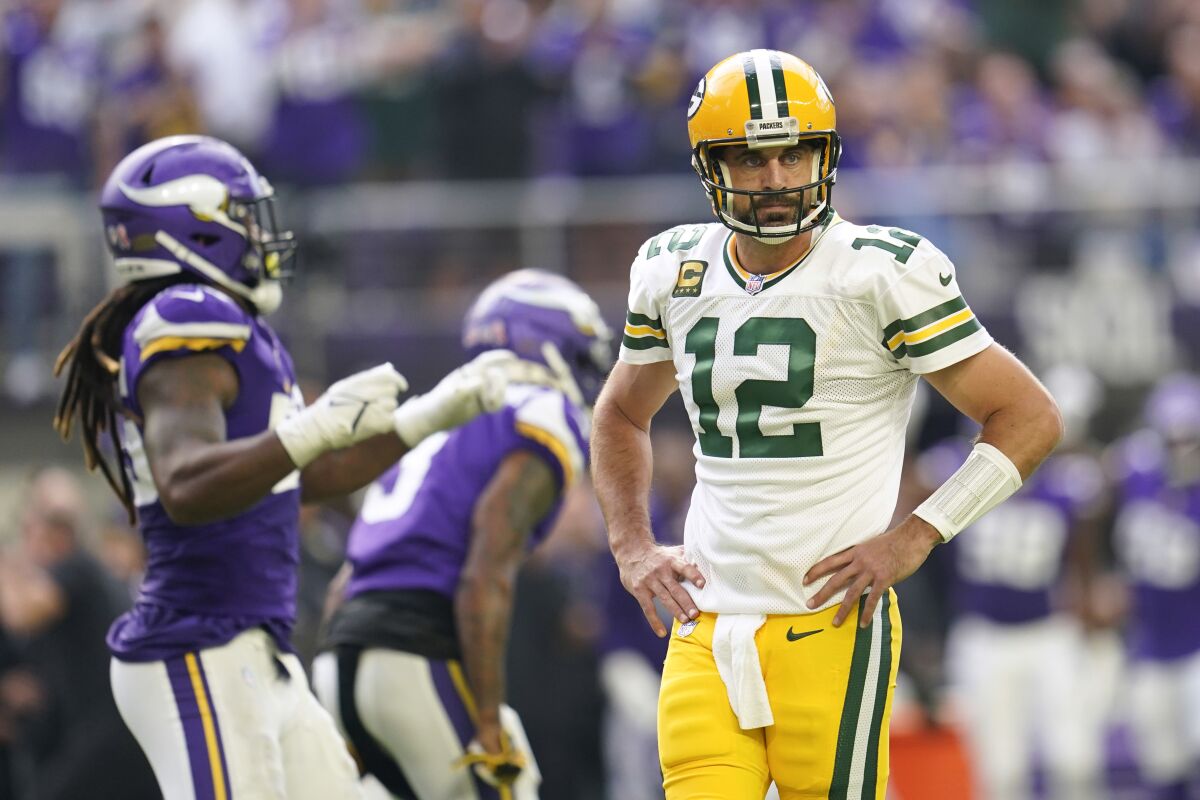 Not this time. Lots of harm done. This was a division opponent that has had the Packers number for the last two years. To come out and play like they did was a shocker to me. Rodgers looked old and rattled by the game’s end and was pulled for the second straight year in the opener. Kind of like he looked against the 49ers the last time we saw him. Father time comes up fast when football is no longer a year-a-round commitment.

The NFL is under way and hopefully you did better betting than me yesterday. If you are looking to join the fun, visit sites such as OnlineCasinos to compare different offerings and sites, to help find the best option for yourself. This can help you find the most suitable way to gamble on casino and football games in a way that suits you.

Head coach Matt LaFleur has now lost three straight games dating back to last year. In the last two his team looked ill-prepared and lifeless. Something is going on at 1265 Lambeau and it’s not good. It’s like LaFleur has got a little too big for his britches, maybe the honeymoon is over.

The Packers’ defense didn’t actually play that bad considering how horrible the Packers’ offense was. Yes, the long plays to Justin Jefferson were huge mistakes, but they did a decent job in the second half on him and held the Vikings to six points. LaFleur should have told his defensive coordinator to put Jaire Alexander on Jefferson from the start, though. The buck stops on his desk.

On offense my biggest misjudgment was the offensive line. They were completely manhandled by the Vikings. So we better hope David Bakhtiari and Elgton Jenkins get back sooner rather than later. I don’t know what happened here, I thought the Packers had depth on the o-line..

Fortunately the schedule makers gave the Packers a patsy in week two with the Bears coming to Lambeau. The Bears did beat the 49ers in a monsoon in Chicago yesterday. But the 49ers are are taking a year off to get Trey Lance experienced. However, if the Packers lose to the Bears it’s officially panic time. A trip to Tampa Bay is after that so the best the Packers will be in two weeks is 1-2. Not the start I was expecting, that’s for sure.