In one of the worst losses of the Matt LaFleur era the Green Bay Packers blew a 10-point halftime lead to lose to the New York Giants 27-22. I had 2-7 on a five dollar number so at the day wasn’t a total loss for me. Was it a total loss for the Packers? Probably not. But it certainly could come back to haunt them since it’s a game they never should have lost. 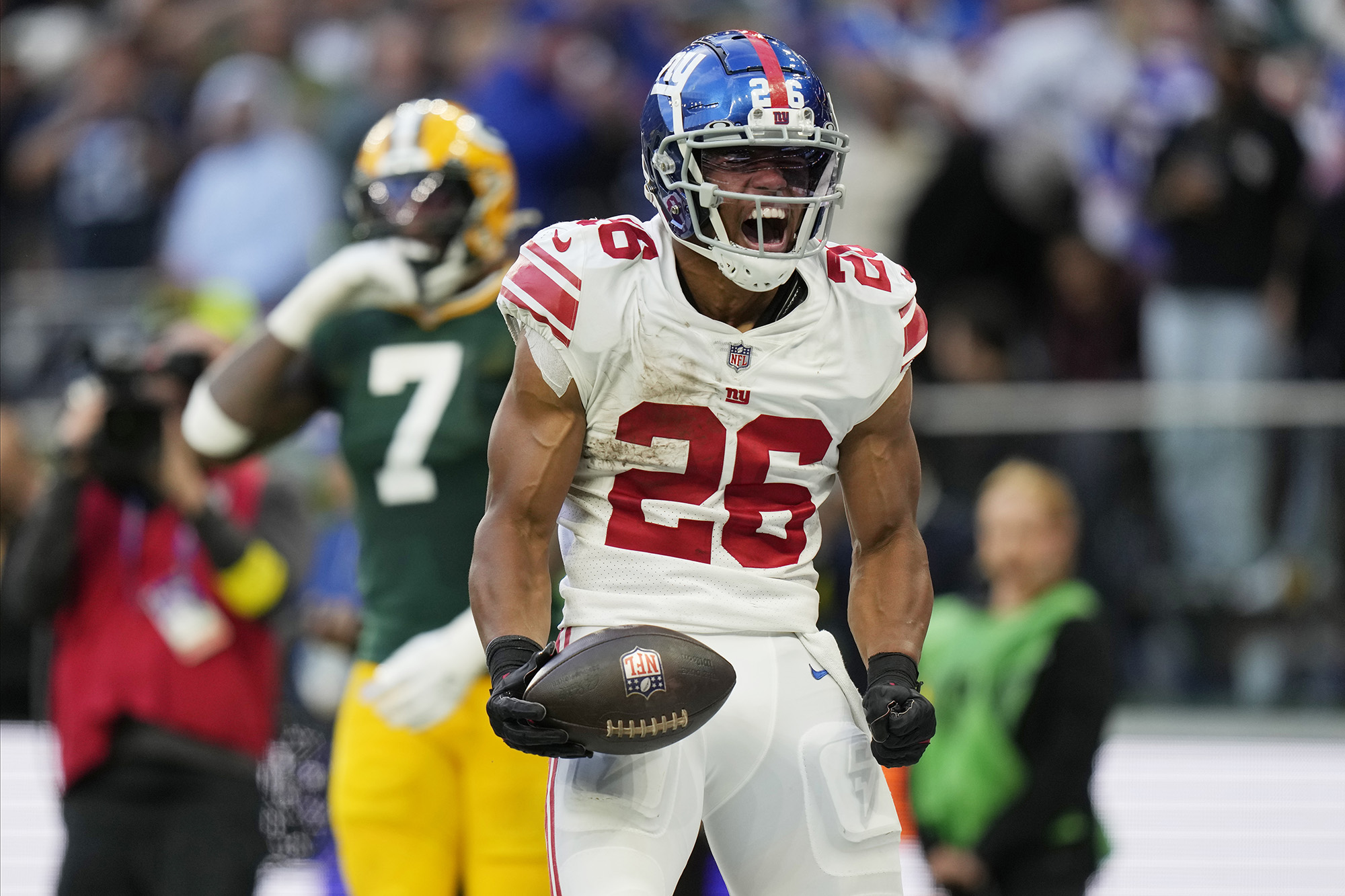 It seems increasingly apparent that quarterback Aaron Rodgers can not put four quarters together yet. Hopefully this is just a result of his missing the entire off season program for the second consecutive year and he’ll return to form soon. If not, the Packers aren’t going to win many games this year.

The combination of LaFleur’s play calling and Rodgers seemingly sudden inability to throw the ball downfield has the Packers’ offense hamstrung. The Packers game plan should have been to ground the Giants into submission. The are one of the worst teams in the league against the run. Nope. Rodgers wanted to air it out. How’d that work out? Zero points in the second half and two batted down passes to end the game. Ugh!

The Packers overrated defense was no match for Daniel Jones and Saquon Barkley. The Packers vaunted secondary let Daniel Jones pick them apart with his arm and his legs. Barkley continued to expose huge holes in the Packer’s rush defense. This is not a good football team right now.

I blame LaFleur for this one. Numerous players said he was grumpy as fuck all week and that can’t help but rub off on his team. This should have been an enjoyable experience but if your leader is bitching and moaning the whole time it can’t be fun.

And not only that, but LaFleur’s offense doesn’t seem to have a plan on game day. It’s a herky-jerky offense with no identity. Once they find something that works they immediately go away from it. Or maybe it is just so easily taken away from them by opposing defensive coordinators. That’s a scary thought. LaFleur is supposed to be the genius.

In any case, this is not the team I expected to see five games in. I thought Rodgers was going to be on fire and would make the new receivers more than serviceable. I thought the defense would be the real deal. Quay Walker would shore up the run defense and they already had a great secondary. So far none of that has come true.

It’s early and this team can still rebound and be who they want to be. But they need to figure it out, and soon. The Jets are by no means a pushover next week.