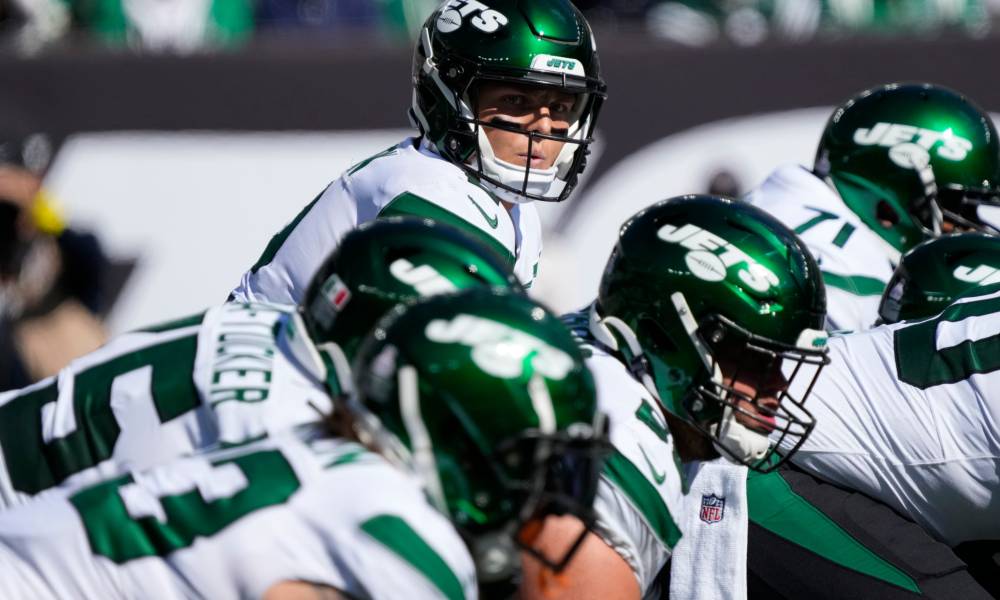 The struggling Green Bay Packers are back home this week to face the New York Jets. The Packers are 7.5 favorites at last check. However, looking at the two teams one could almost make the case the wrong team is favored. The Jets are flying high with two straight wins after absolutely destroying the Miami Dolphins last Sunday. The Packers are struggling in all phases of the game and are very lucky not to be riding a two-game losing streak.

I watched the Jets game last week and they look like a team that is coming together. And their enthusiasm was sky-high. The Packers look like the walking dead out there in comparison. Robert Saleh has this team firmly on the upswing and the Packers will more than have their hands full come Sunday.

With the number being Packers -7.5 you’ll need a trusted sportsbook to take your action if you want the points. Currently, Fan Duel New York is one the most trusted sportsbooks in the New York market. Get it now before the line drops.

It’s all in the family

Complicating things is Packers head coach Matt LaFleur will going against his brother Mike LaFleur, who is the Jets offensive coordinator. Who will have the edge brother on brother? Judging from what I’ve seen so far this year my money is on Mike. Matt has not been able to design an offense that can perform consistently without Davante Adams so it won’t take much to stop them. The Jets have the NFL’s tenth ranked defense so expect another struggle for the Packers’ woeful offense.

The Jets are tenth against the pass and 16th against the run so undoubtedly the Packers will try to air it out again Sunday. Then again, maybe the rankings mean nothing. The Packers defense is fifth in yards allowed but it seems like they haven’t stopped anybody all year except the Bears and the depleted Bucs.

The only number that really matters is wins and losses and right now both teams are 3-2. The Packers are a game-and-a-half behind the Vikings, the Jets trail the Bills by a game. A loss by the Packers with a three game road trip coming up could be catastrophic. I have lost my faith in this team. I can’t pick them to win until I see them put two halves together. Jets 23, Packers 20.