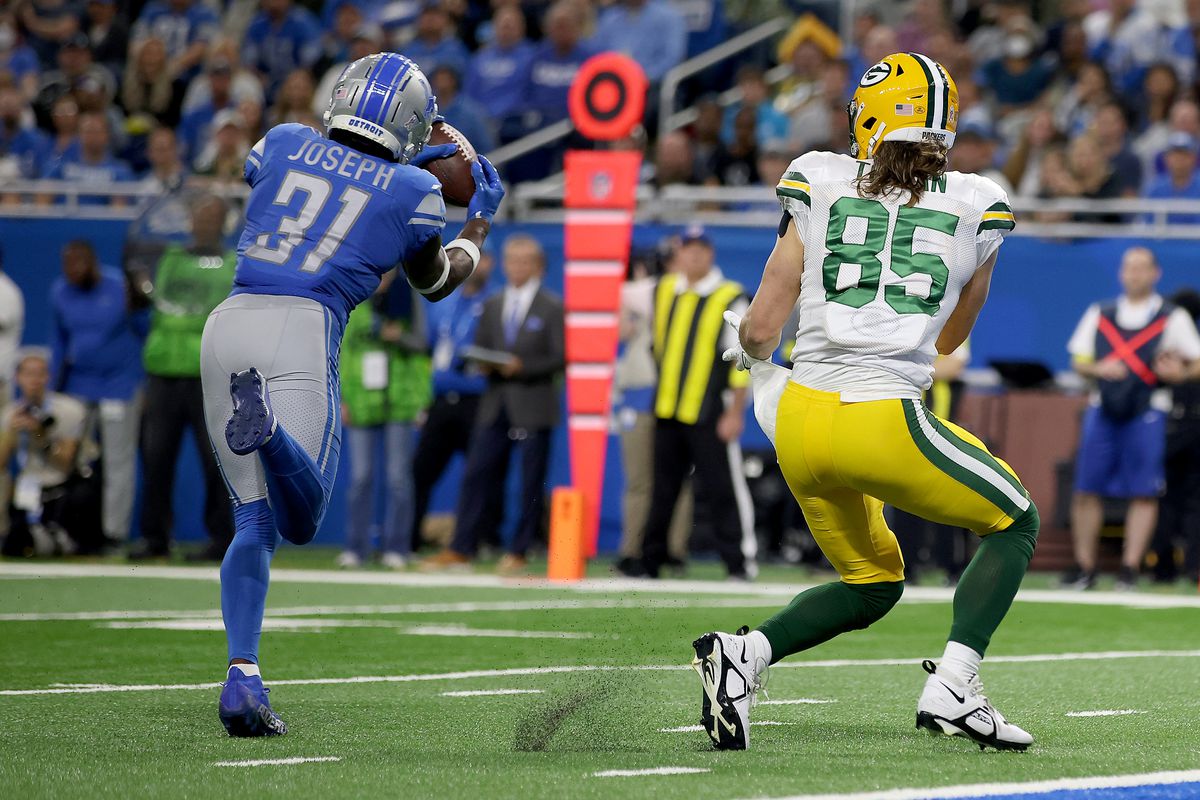 The Green Bay Packers sunk to yet a new level by losing to the worst team in the NFL 15-9 today. The Packers could only score nine points against the worst defense to play in the league in many years. Head coach Matt LaFleur’s decisions to forgo points once again cost the Packers a game. Had he kicked a field goal early and went for one instead of two after their touchdown the Packers would have just had to kick a short field goal to win the game in the end.

Good teams can sometimes get over that kind of poor coaching, the Packers are not a good team. LaFleur’s in game coaching decisions are getting worse, not better in his fourth season at the helm. Couple that with his inability to design a game plan to attack a bad defense and the Packers’ future is serious doubt. Is this really a coach who can groom a young quarterback the way former head coach Mike McCarthy did with the Rodgers?

The Packers odds to win the Super Bowl has sunk, so that money is gone if you bet on them. Maybe some betting tips at footwagers can get you back on track. This is a crazy year in the NFL so the opportunity is there.

The only way to find out is to start playing Jordan Love right now. At 3-6 the Packers may not be officially eliminated from the playoffs but they are indeed eliminated from the playoffs. They would have to go 7-1 against a murderers row of opponents the next eight weeks. Not happening. In fact other than the last game against Detroit the Packers will underdogs in every contest.

So why on earth would the Packers not make the move to Love right now? Well, nobody wants to pay $50 million to a backup player. But by playing Rodgers the Packers won’t know what they have in Love. And considering they are likely to have a top five pick next April, they need to know if they need a QB or not. Starting Love the last eight games would certainly be enough time to see if he is the answer.

I know it won’t happen so we are stuck watching a washed up MVP get pummeled eight more times. Nothing is going to change, Rodgers can’t just flick a switch. Not after today’s performance. Three interceptions, each one worse than the one before. Two of them in end zone. It’s sad to see this decline. He stayed a year too long.

The Packers are playing for pride now. Let’s hope they don’t give up completely.