The 2022/23 season has been a tough one for the Green Bay Packers. They are on course for their worst campaign in the Aaron Rodgers era with the franchise. Although the season is not over yet, head coach Matt LaFleur and his coaching staff will be fully aware of where they will need to improve in 2023. Here are three areas that are sure to be on their list.
An elite receiver is needed for Rodgers to throw to. 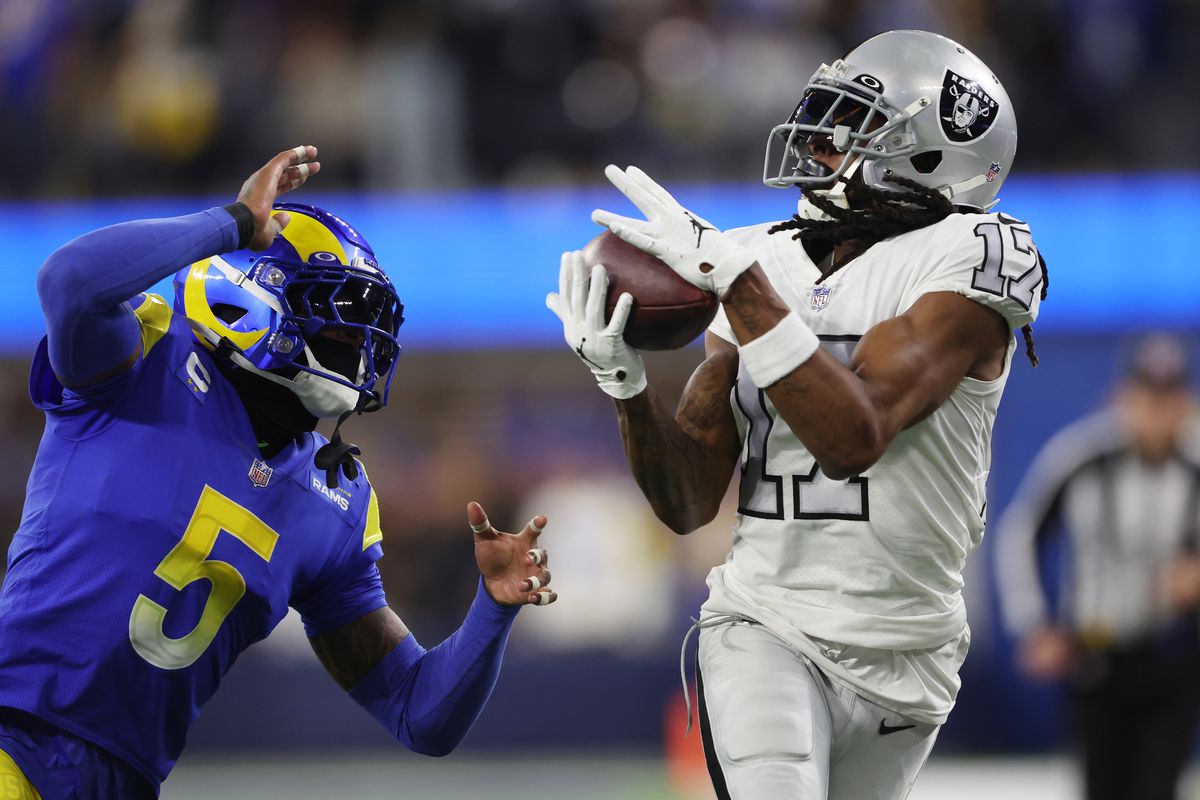 It has been quite clear that the Packers’ offense has missed Davante Adams this season. The wide receiver, who was traded to the Las Vegas Raiders, had over 1,500 receiving yards in 2021, and he was the man Rodgers trusted more than any other to make a play. Green Bay may look to bring in an elite WR in the offseason via trade. If they can find an upgrade in that position, it is going to make Rodgers’ job much easier. It also helps the rest of the offense, as players like Adams attract double coverage, creating space for the rest of the receivers.

The Packers are +25000 with BetMGM to win the Super Bowl this season. If you are looking to back them to lift the Vince Lombardi Trophy this season, you may be able to pick up a risk-free $1,000 bet at this original link.

Green Bay is one of the most popular franchises in the United States, including in Massachusetts. If they can qualify for the postseason, Rodgers’ experience will give them a great chance of causing an upset against some of the leading seeds in the NFC.

After 13 games of the 2022/23 NFL season, the Packers had just seven rushing touchdowns. Only three teams (Buccaneers, Texans, and Broncos) have scored less than them. Given how strong Green Bay has been in their rushing game over the last few years, that is something that will disappoint and mystify LaFleur.

In Aaron Jones and A. J. Dillon, the Packers have two dangerous running backs who have proved themselves in the NFL. In 2023, they need to figure out how they can make those two players more of a threat in the red zone, whether that is by improving the offensive line or better play calls.

Green Bay has conceded over 300 points this season following their opening 13 games. Their defense will need to improve in 2023, at the very least to take some pressure off the offense. At the moment, the offense is having to put up some huge points just to stay in games.

The Packers’ defense is not making enough big plays, whether that is interceptions, forced fumbles, or stops of third and fourth downs. They conceded 27 points in a defeat to the Tennessee Titans in week 11, while a week later, the Philadelphia Eagles put up 40 points against them.

Expect to see the Packers improve in 2023 as they may only be two or three players away from being one of the best teams in the league again.