“We’re going to win. I guarantee it.”

That, the legendary prediction from Joe Namath just days before Super Bowl III. His Jets were 18-point underdogs to the Baltimore Colts. No one game them a chance. Namath’s bold words rocked the sports media and made him an object of ridicule. His confident words even irked some of his coaches and teammates.

Then, Namath and the Jets upset the mighty Colts, convincingly.

What is it about trash talking bulletin board material that riles us so?

Jaire Alexander made many people, his coaches and teammates included I’ll bet, uncomfortable last week when he said the Vikings Justin Jefferson’s week 1 explosion against the Packers was a “fluke.” When you look at Jefferson’s historic season and contrast it with how underwhelming Alexander and the Packers defense has been, it seemed absurd. Like an empty chirp from a cocky player.

Then, Alexander and company held the uber-talented Jefferson to the arguably worst game of his career. The cherry on top of his shut down performance was stealing Jefferson’s “griddy” dance after a pass break-up. The guess here is he’ll be fined for that, but you have to ask why? NFL players get to do all sorts of celebrating and “acting the fool,” after a touchdown, why not for a big play at midfield? I digress.

As a kid, I loved bigger than life athletes like Namath and Muhammed Ali who made bold brags that pissed people off. Then they’d shut them up doing just what they said they would. Nothing silences a critic like backing up bold words with substance.

The Packers made Alexander the highest paid corner in NFL history last winter. For most of 2022 he hasn’t lived up to the salary. On Sunday he led and epic beat down of great rival. That’s bulletin board material you can get behind. 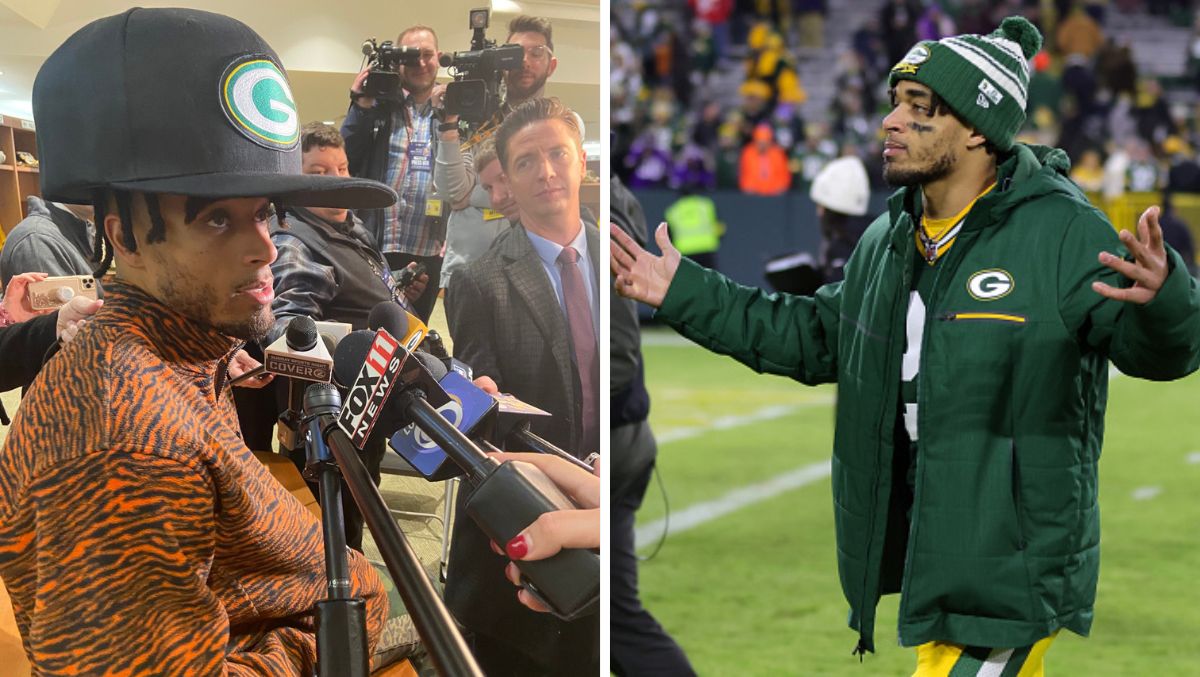 After the game he challenged critics who called him a “good” corner, saying no, he’s a great corner. Being a great corner means doing it every Sunday, not just for a big game. Alexander needs to stack numerous games like his shutdown of Jefferson to bring substance to his words. Being not just good, but great, needs to continue Sunday night against Detroit.